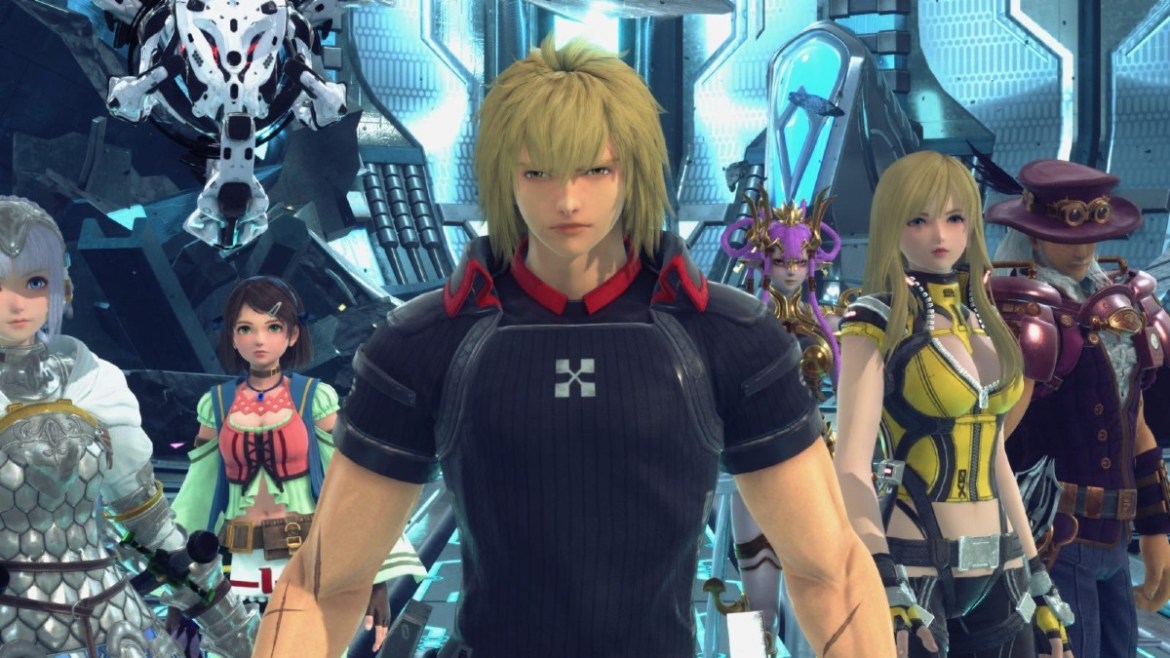 Once you make it to Nihlbeth in Star Ocean The Divine Force, you get to run through a real hot mess of a dungeon. It looks way more complicated than it actually is, thanks to a somewhat confusing series of switches, moving pillars and red herring blocked doorways. The last stretch of the puzzle is particularly annoying, so let’s go over it.

As you follow the paths through the dungeon, you’ll eventually come to a wide open space with switches on either side. The first switch causes pillars to come together from the side, and the second switch causes a pair to come down from the ceiling. You want to hit the second switch first before the first one, so the vertical pillars block the horizontal ones enough to let you pass. You’ll know you did it right if you can’t activate the switch anymore.

Related: Can You Play Star Ocean The Divine Force on Steam Deck?

In the next puzzle chamber, you’ll be in a large room with three switches at the front, alongside a group of vines or twigs or whatever the hell they are blocking the way. There’s a switch that manipulates a group of horizontal pillars, a switch that manipulates a pair of vertical ones and the final switch operates a single pillar that has one of those blue energy pressure traps on it.

Your goal is to get the trap pillar down lower than it is so the trap can destroy the blockage. First, you want to get rid of the two vertical pillars, then hit the horizontal ones so they go all the way across and meet in the middle. Finally, reactivate the trap pillar and the ones going across will catch the trap.

Now just step on the pressure point, get out of the way and be ready to move on with your life. In a nutshell, just don’t overthink it like me. These two rooms are not connected to the rest of the dungeon at all.