Can You Play Star Ocean The Divine Force on Steam Deck?

It's not quite a yes/no situation here 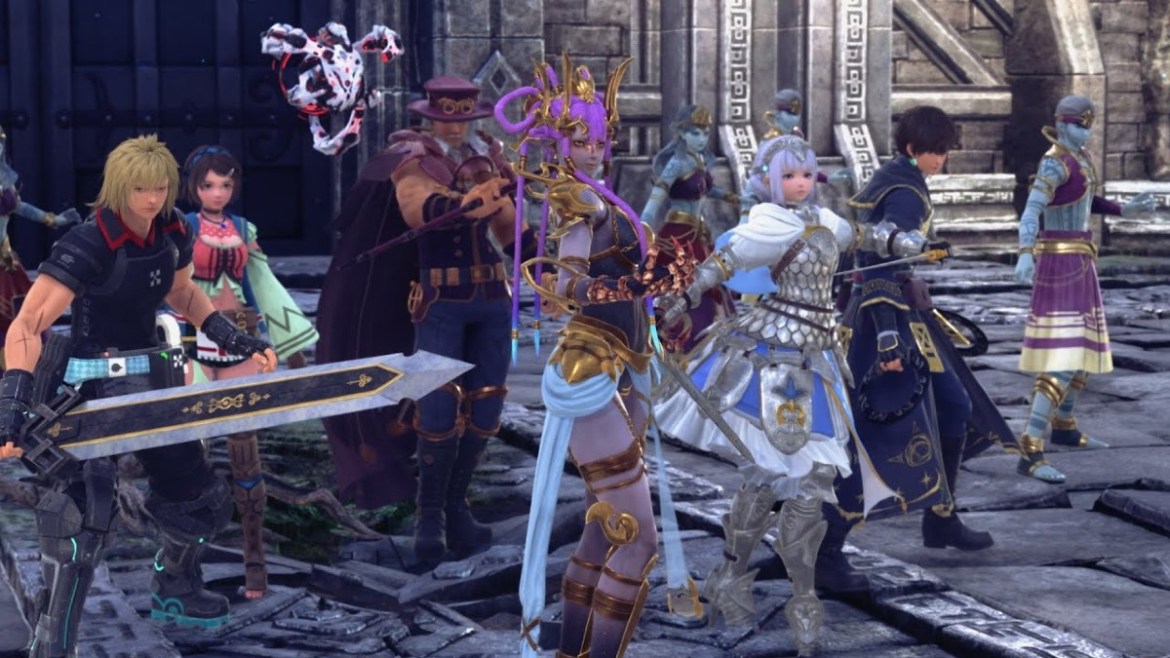 We love a good Steam Deck article here at Prima Games. This device makes games you’d never think in a million years could run on a handheld… run on a handheld. Sure, this particular handheld is the size of a small cat, but it feels surprisingly good to hold. And it’s great in particular with RPGs. The latest big RPG release is Star Ocean The Divine Force, a great entry in one of Square Enix’s more fascinating series. Can it run on the Steam Deck though?

Is Star Ocean The Divine Force Compatible on Steam Deck?

The answer, which we must stress is being written the week of launch, is complicated. Star Ocean The Divine Force seems to run pretty poorly on Steam Deck, if you just try to load it up natively. The culprit, however, seems to be because shader compiling having to run in real-time. This is an issue that could very well be temporary if Steam is able to eventually pre-compile shaders for the game.

Currently, if you want to have a better experience with The Divine Force on Steam Deck, you can try to use Asynchronous Shading. As Reddit user Tsuki4735 explains in the post embedded below, by default Synchronous Shading means the game will have to stop running intermittently while shaders compile, causing lots of stuttering. Doing what’s suggested below will come with its own caveats (visual artifacting), but make the game run a lot better.

Of course, what we really want to see is that green “Verified” check on the game’s Steam store listing. That would tell us we can play The Divine Force without any problems, and without tinkering. The good news is that Square Enix has a ton of games in Valve’s “Great on Deck” category, with a wide variety of games like Triangle Strategy, Final Fantasy XV, and Trials of Mana.

One thing that gives me pause is The Last Hope, the one other Star Ocean game on Steam, is marked as incompatible. But that doesn’t necessarily mean anything. It’s just scary! But time will tell, and we’ll update this article when something definitive happens.