How to Get Game Meat in Star Ocean The Divine Force

I am not game to farm this meat 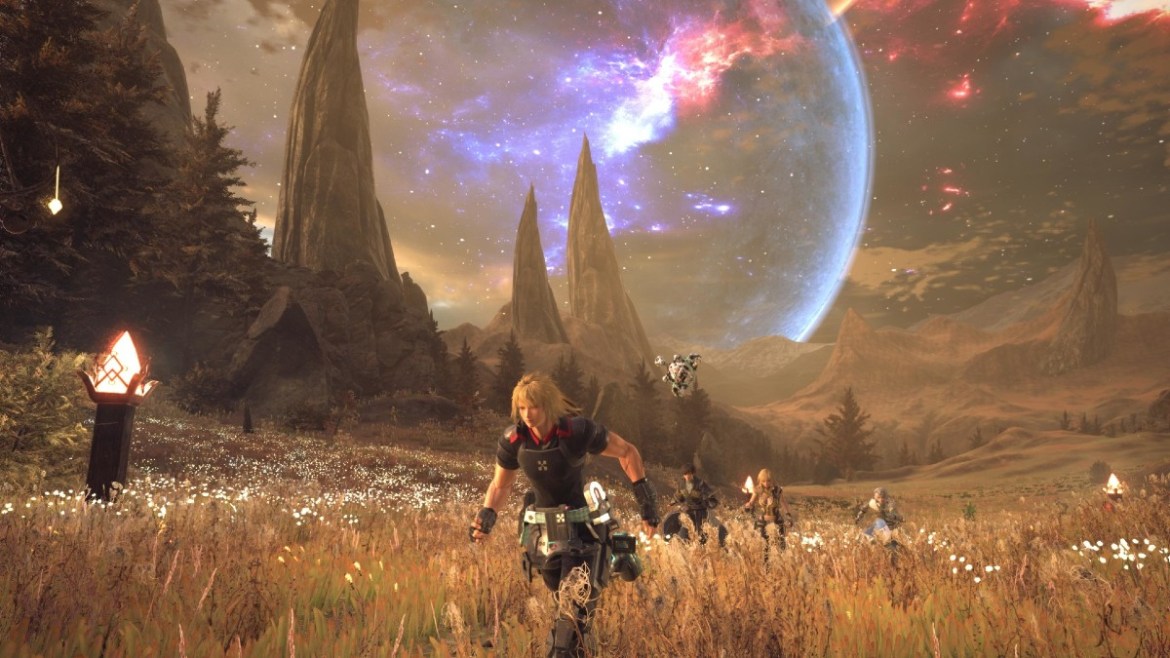 If you’re trying to finish all the side quests and craft all the Item Creation goodies in Star Ocean The Divine Force, you’re gonna have to farm some Game Meat. And for such a common-sounding item, you’re going to have an awful time building up collections of this one. All this means is we’re getting closer and closer to the end of the game, and that means more and more nonsense we’ll have to deal with in Item Creation and side quests.

The two enemies are variations of the same creature. The first is Hayagriva, which can be found in the Del’vyr region. The second is the Dual-Wielding Kelpie, which can be found in the Edahli region. The latter is a little easier to farm since the only two on the map spawn right outside of the Village of Eda. Either way Game Meat is a rare drop from either critter, meaning it’s gonna be a minute unless you have some serious drop rate boosts.

You can also find Game Meat as a green, glowing item pickup at the Hallowed Mount Galca-Lemthas area. I haven’t found more than one per run through the area, so it’s arguably a worse grind than the monster drops.

Acquiring Game Meat before the end game in Star Ocean The Divine Force is a miserable experience, but depending on your game goals it may be a necessary evil. Much like Item Creation, expect to spend a lot of time with your favorite podcast or half-listenable show while you take care of this stuff.