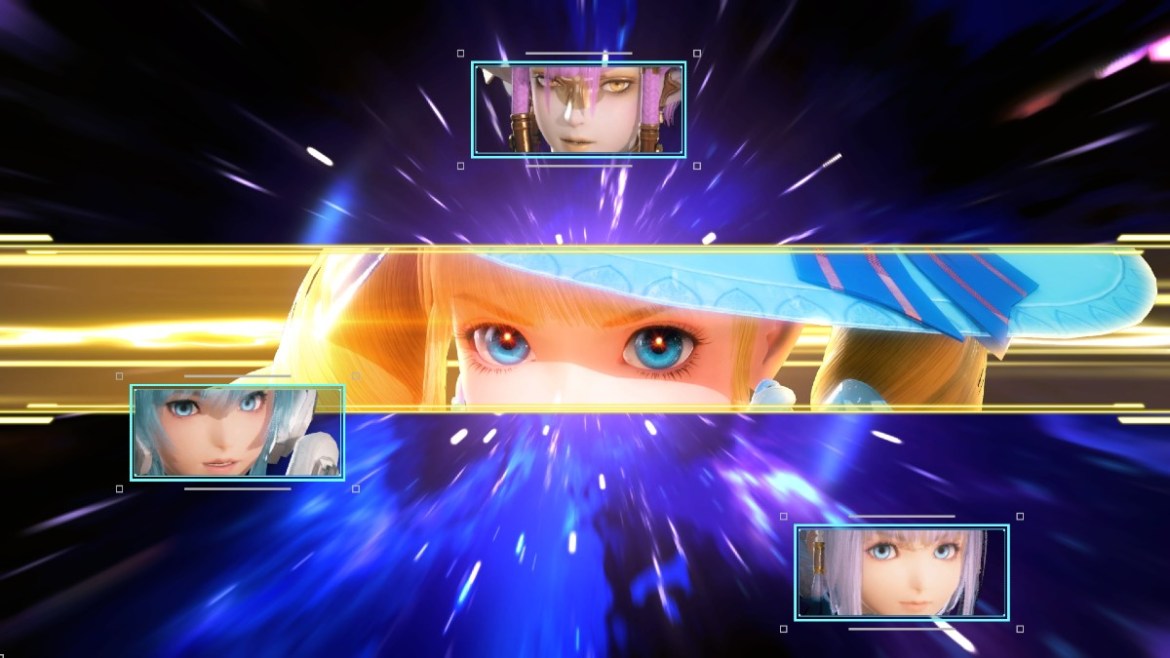 It’s time for the big one. Sort of. In building out my library of Star Ocean The Divine Force crafting guides, we’ve covered a lot of ground. There’s unlocking crafting, the different Welch quests, the best ways to make money, how to get the automated gimmick running, so on and so forth. But Item Creation itself, at a high level, is a pain in the ass just as much as the finer details. So let’s take some time to get into the nasty parts of crafting in The Divine Force.

Related: How to Unlock Crafting in Star Ocean The Divine Force

We’ve covered unlocking elsewhere, so click that link upstairs and get that sorted if you still need to. So, each method of crafting is separated into its own little menu, with each method generally using its own set of materials. Some are shared, such as Ores being used in Smithing and Alchemy. Others, like Authoring, use a bespoke material you don’t use elsewhere. You can get materials at shops, and as drops from monsters. And those glowing green gimmicks throughout the open world areas.

When you go into Item Creation, after you pick a skill you have to pick a character to do it. Not every character can do every skill. Characters can also learn various Talents, which are additional passive abilities that help you make better items. Talents are unlocked randomly as you craft, with certain characters having proclivities toward certain Talents (basically determining unlock order or frequency).

Related: How Does Auto Compounding Work in Star Ocean The Divine Force

Crafting is pretty simple at first, since you either just toss one item in, or two in other cases. Things don’t get truly weird until Synthesis. But until then, for the most part, you’re pumping items until you run out, buying more, and grinding that out until your characters get up to level ten in whatever skill you’re working on.

Gaining SP during crafting is another feature governed by RNG. Early on it seems like SP is guaranteed for “failures,” while “success” doesn’t give you any. But it’s possible for that to change. You can also spend SP to level the skills, but you’re choosing to do that instead of getting new skills or powering up attacks. You can craft SP items eventually, so it evens out if you go down the rabbit hole deep enough.

Your goal with crafting is to get your characters up to level 10 in various skills so that you can give them the best materials possible and get the best results possible. This all leads up to Synthesis, which each character can only utilize for their own weapons. It’s a big grind that results in absurdly powerful weapons if you put the time in. It’s… a lot of time, though. Good luck!