How to Unlock Crafting in Star Ocean The Divine Force 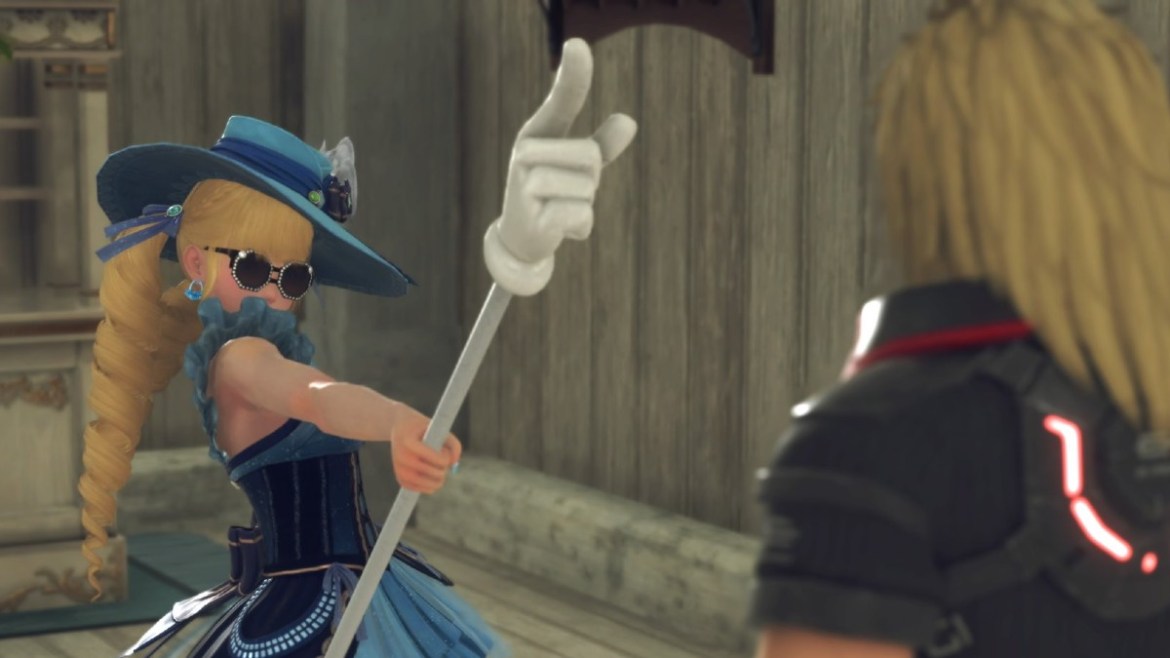 You’re going to need to be able to craft items during your time in Star Ocean The Divine Force. It’s simply the only way to get some of the best equipment and items in the game. It’s also the key to several side quests you’ll encounter along your travels. The funny thing, though, is that you can run right past it if you aren’t paying attention. And possibly even if you are!

Crafting isn’t going to come into play until toward the end of chapter one. If you’re playing as Ray, that’ll be around when it comes time for Elena to join the group. As you’re making your way through the story and come to Rythal you’ll see a cutscene in which an eccentric-looking Witch Lady (I guess?) shows up. She drops a ring as she makes her exit, which of course you pick up.

Related: Star Ocean The Divine Force: Why is it Only Me? Quest Guide

Earlier in Delryk you may have noticed an empty shop-like building with a giant hand sign in front. This is where Welch, the girl from that cutscene, resides. Give her the ring and you’ll kick off a series of side quests in which this sketchy child sends you on a series of fetch quests. Completing these tasks opens up the final menu option, Creation.

As you go through the story, Welch will contact you for more side quests. And as you complete those, more options in Creation will become available. When you first unlock this feature you only have Compounding, which lets you make items. You’ll eventually get choices like Crafting (ore/cloth equipment), Smithery (weapons and armor from ore), or Engineering (bombs and weapons from “parts”). It goes further than that! We’ll let you unroll the rest on your own.