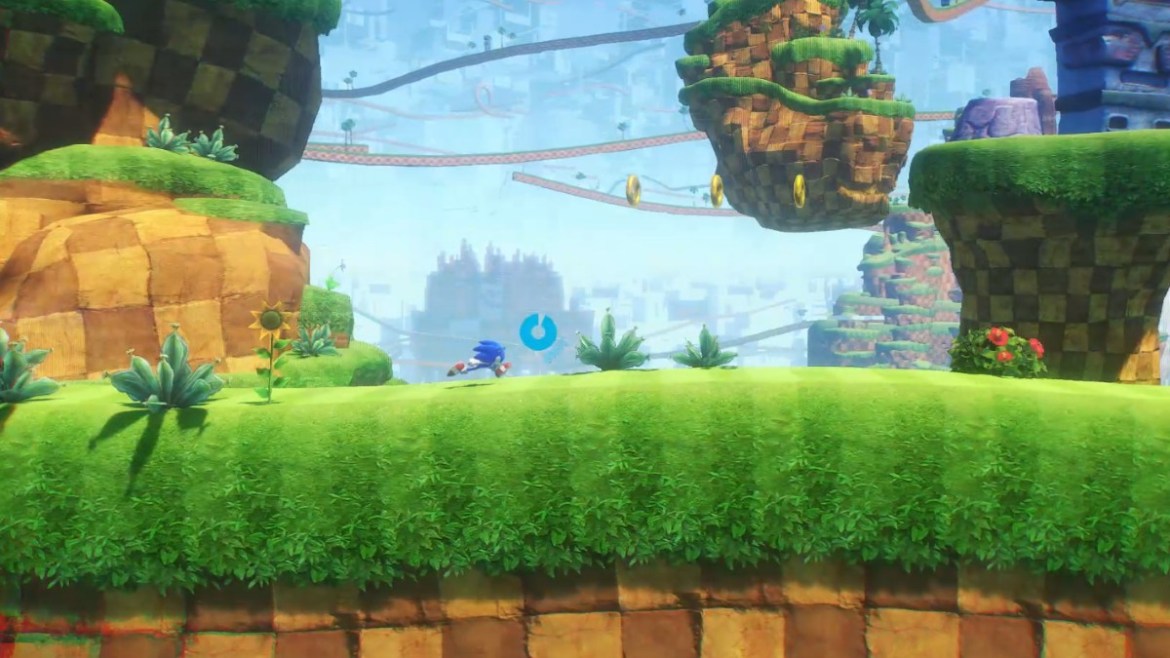 You aren’t gonna see a ton of these Cyber Space Portal S-Rank guides from us for Sonic Frontiers. The first one we did was definitely a doozy, but for the most part getting the time required for the S-Rank has been super easy. I went through every level on Ares Island and would’ve had to actually try to not get S-Rank. But one stage gave me just enough grief that we considered it guide-worthy. And… it’s also on the first Island.

Related: How to S-Rank Cyber Space Portal 1-2 in Sonic Frontiers

Okay, so, Cyber Space Portal 1-6 is gonna be familiar to fans of classic Sonic games. You could call them Sonic’s Origins, if you will. It’s a chunk of level based on the original Sonic the Hedgehog’s Green Hill Zone, all done up in modern videogame fidelity. It features a lot of the original level’s vibe, including getting launched into the air and unable to see the ground.

This level is oddly shaped, has a lot of moving parts and loves to send you into sailing leaps of faith. So it can be hard to whittle the stage down to the S-Rank time of one minute and 15 seconds. Not as hard as 1-2, so we won’t get too into it with the step-by-step details.

Basically do your best to stay high and vault over platforming challenges and enemies with mid-air boosts when possible. If you slide kick the beetle at the start and then fling yourself over the crabs, that’s an excellent start. But as you can see in my video (chose a non-perfect run to demonstrate), there is enough breathing room for mistakes here. It’s just easy to get caught on things or zig when the level wants a zag, which will soak that breathing room right up.