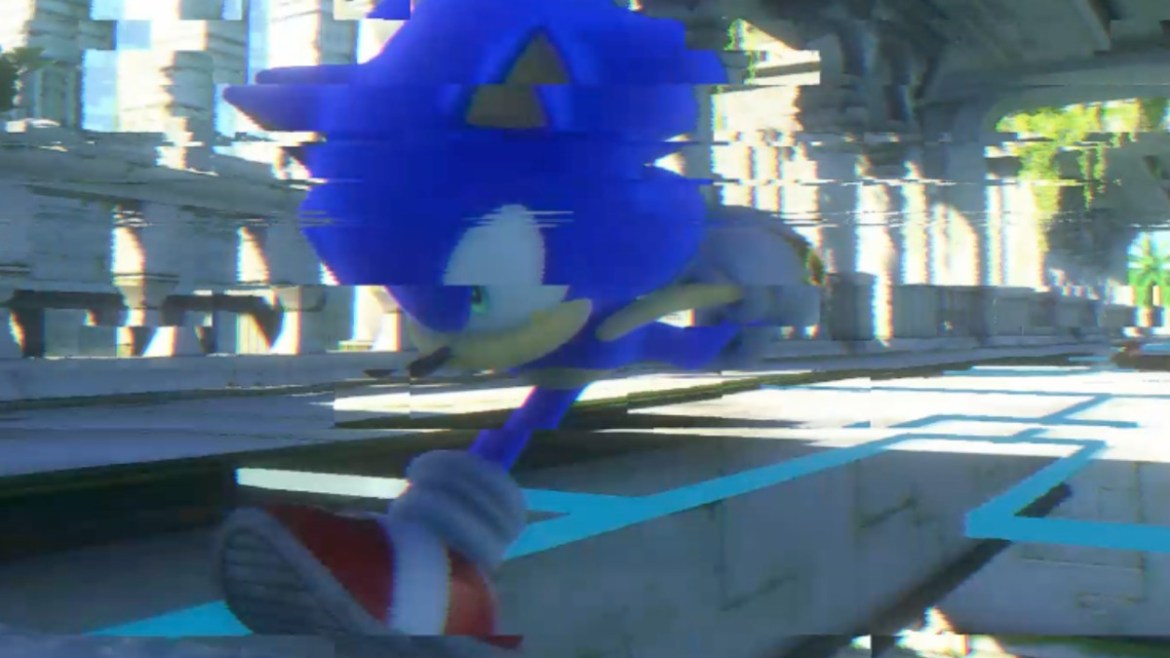 While Sonic Frontiers is an attempt to try a lot of new things with the Blue Blur, there are more traditional 3D Sonic the Hedgehog elements included. A little something for everybody, you know? Outside of the “open-zone” areas are portals leading to Cyber Space, a collection of speed-slash-challenge levels based on chunks of previous zones from throughout the Sonic series. Each portal includes a list of goals you can tackle, and hitting each one gives you a key for unlocking vaults. A specific stage has gained some notoriety due to its strict demands for an S-Rank despite being super early in the game. I managed to meet said demand, so here’s a quick guide on how to S-Rank 1-2 in Sonic Frontiers.

There is an incredibly low margin of error to meet that 55-second goal in 1-2. You pretty much have to take a specific route, and even then you really can’t mess up. If you’re tearing your hair out but don’t want to just watch a video showing you exactly how to do it, I’ll break it down into some written tips. Then I’ll write out the exact steps. And finally, there’s a video you can check out as a last resort. Or, you know, just skip to the video if you don’t care. Gotta make everyone happy.

Okay, now here’s a video of the whole plan in action. You can see a mistake or two, which results in a whole half of a second to spare at the end. Whew! I got a better time the first time I cleared it, but of course I wasn’t recording then. It wasn’t that much better though, to be fair.