How to Play God of War Games in Chronological Order

How to experience the complete Kratos saga. 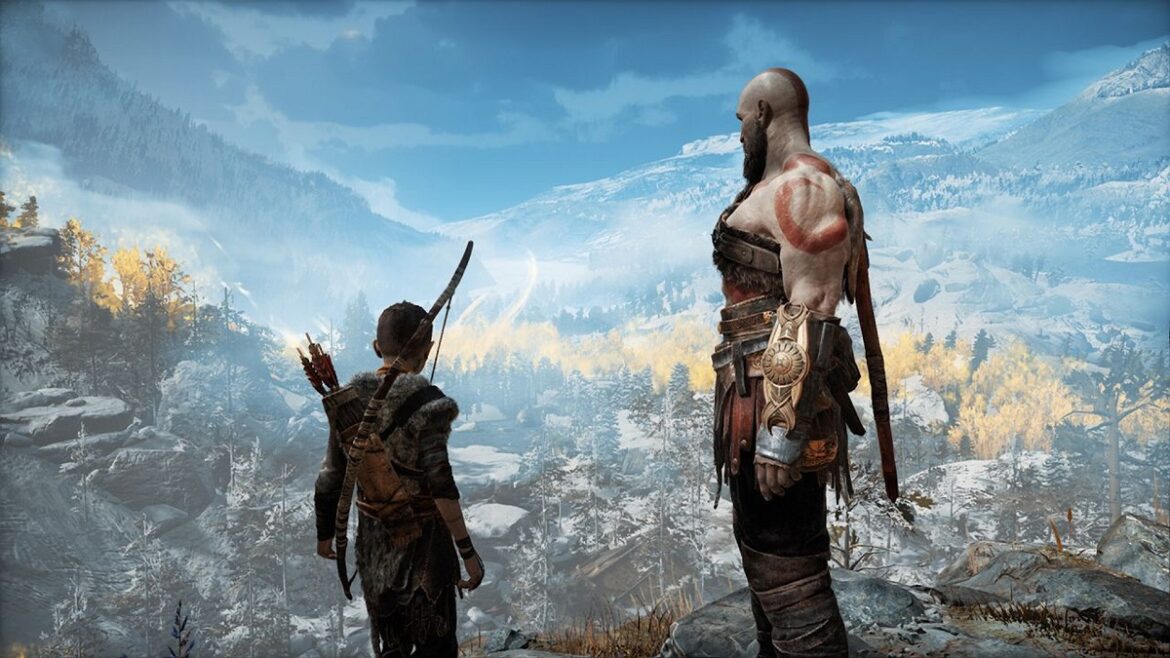 With the new God of War Ragnarok recently being given a November release date, you may want to revisit the series, while some may want to dive into it for the first time. Although only the previous sequel from 2018 will be enough to enjoy Ragnarok, if you want to know the complete story, you should play the previous entries. See the list below for an explanation of how to play the God of War games in chronological order.

How to Play God of War Games in Chronological Order?

In order to experience the complete Kratos saga from the beginnings in Greece to the last Nordic sequels, this is the correct sequence that you need to follow in order to through the story in chronological order:

Of course, many of these games are not easy to play today if you don’t have some of the older consoles, but still, many titles from this list are available today on the new PlayStation Plus subscription. Hopefully more will come to the the Premium tier so that you won’t need anything other than a PlayStation 5 to experience the full God of War series. Until then, good luck digging up Kratos’ history.

For more God of War here on Prima Games, check out God of War – All Muspelheim Cipher Locations, God of War – How to Defeat Travelers and God of War Jotnar Edition: All In-Game and Physical Items Revealed.