Look at all of these different editions you can buy! 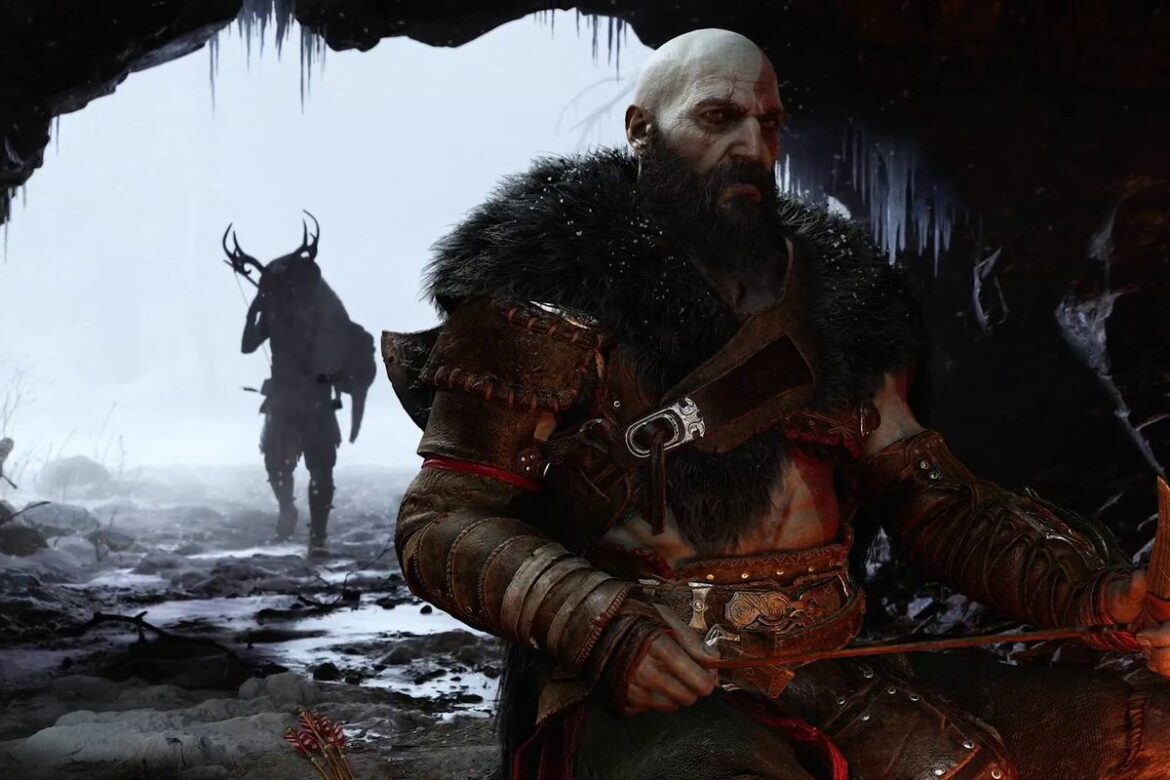 God of War Ragnarok is coming out on November 9, 2022. Of course, as with most games nowadays, there will be a collector’s edition and more! If you’re interested in scooping one up, but aren’t sure, let us explain what’s in it and when you’ll be able to try and get one. All of this information comes directly from the PlayStation Blog post.

The Standard Edition of God of War Ragnarok comes with the full game for either PlayStation 4 or PlayStation 5 depending on which console you have. If you purchase the PS4 version, it will cost you $10 to upgrade to the PS5 version.

If you purchase the game before launch you will receive the Kratos Risen Snow Armor and Atreus Risen Snow Tunic (in-game cosmetic items).

The Digital Deluxe Edition comes with a ton of in-game items for players to enjoy as they make their way around the different realms, as well as a cool PlayStation 4 theme.

The Collector’s Edition of the game comes with both some in-game goodies as well as some seriously cool collector’s items that any fan would want to display on their desk.

Digital items from the Digital Deluxe versions are also included.

All of the editions above will go up for sale on July 15, 2022, at 10 am your local time. So be sure to keep your eyes peeled for more information.