How to Get Mega Form in Digimon Survive - Prima Games
Tips

How to Get Mega Form in Digimon Survive 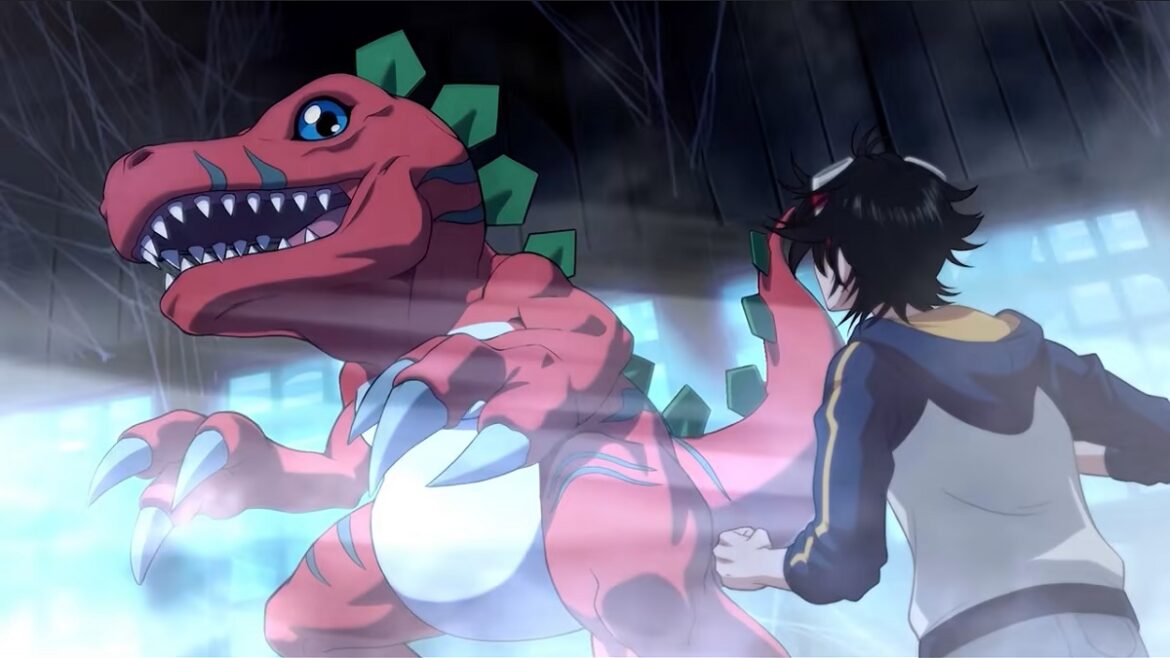 Well, here is something different. Digimon Survive is a visual novel type of game with tactical JRPG gameplay sections. The choices players make during the visual novel part will influence the story and lead to one of the many different endings. Also, many player choices during the “Drama Parts” of the game will have an impact on Digimon’s evolution. So, is it possible to get your Digimons to “digievolve” into their Mega forms in Digimon Survive? Read on to find out!

How to Get Mega Form in Digimon Survive?

Unlike Pokemon, your main Digimon can only evolve temporarily and then de-evolve into their previous form, so some cute creatures can turn into literal giant kaiju-like monsters with rocket launchers when needed. In Digimon Survive, all Digimon have the following evolution levels: Rookie, Champion, Ultimate, and Mega, but there is a difference in how Partner and Recruit Digimon can achieve those higher evolution stages.

Partner Digimon which you take with you through the story, such as Kunamon or Agumon, can Mega evolve depending on your choices and decisions. In most paths through the story, you will almost certainly get to their Mega modes, and when they are unlocked, you will need a large number of SP points to keep them in that mode during the fight and be able to use their strongest attacks.

How to Make Recruit Digimon go Mega in Digimon Survive

The Digimon that you recruit during the game through adventuring and battles can be upgraded by consuming Slabs – the rare evolution items that can be found during the main story, defeating bosses, and sometimes by visiting shrines.

The three types of Slabs for evolution exist in Digimon Survive and they are:

To use Slab to evolve your recruit Digimon:

Just keep in mind that recruited Digimon can’t de-evolve to their previous form, so if you want to keep them in their previous evolution state you will need to recruit a new one.

Is There Cross-Progression Between Platforms in Tower of...

Is Tower of Fantasy Coming to PS4 and...