How to Get a Voyager Hull in Tower of Fantasy

One of the hardest Voyager parts to obtain! 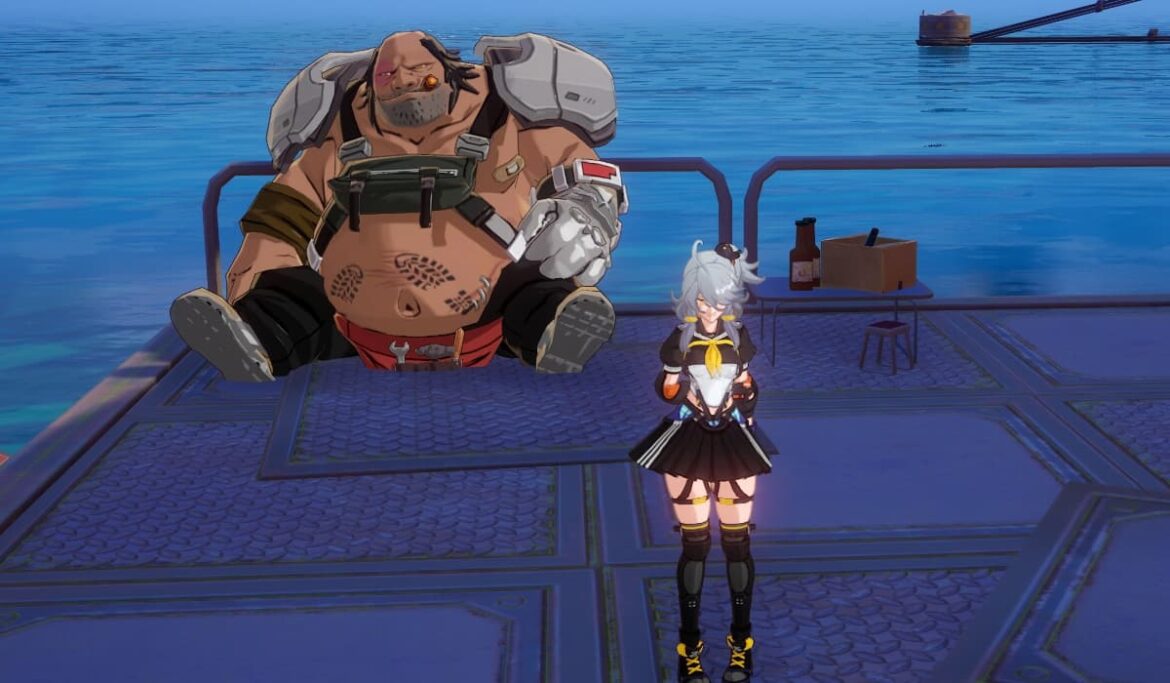 Out of the four parts you need to finish the Voyager in Tower of Fantasy, the Hull may be one the most challenging. Requiring numerous quests, several cooking items, and plenty of running around, it will take some time if you’re unsure where to start. If you’re interested in learning more, continue reading to discover how to get a Voyager Hull in Tower of Fantasy.

How to Get a Voyager Hull in Tower of Fantasy

Getting the Voyager Hull requires finishing a few side quests. To start the first sidequest, use the Signal Station Ruins Spacerift and head west until you find the Hyena quest NPC. Progress through this mission until you unlock access to the stronghold. You’ll gain access to a second Hyena base by collecting hints through classified documents. This second stronghold is the key to getting the Hull.

For a thorough Hyena Banges Base quest walkthrough, check out our Voyager Engine Guide. If you have finished the quest but left the base, talk to the Guard again to regain access.

Once you’ve made your way to the Navia stronghold, talk to the NPC Morgley. He’ll tell you he is craving iced strawberry soda and asks you to get some for him. You can give him the soda to progress the quest if you already have some in your inventory. Otherwise, you’ll have to head to a Cooker and make it using two strawberries, one honey, and one carbonated water.

After giving Morgley some iced strawberry soda, he’ll provide you with Console Components as a reward. Your next task is to go into your Commissary menu and select Point Store. Buy two Fine gifts, open them and pick the Tool set as your reward. If you don’t have enough points, complete Training challenges under the Adventure category.

Using your newly-acquired Tool set, head to the three massive radio towers around Raincaller Island in Navia. You’ll have to go into each tower, climb to the main computer room and perform the following actions:

Upon completing all three, you’ll unlock a machine in the center of Navia Bay. Transmit to Cetus Island and fly down to the bay before heading towards the Ecological Park machine. Enter the Navia Eco Park and open the nearby supply pods. One of the pods will reward you with the Voyager Hull.

Tower of Fantasy is available on PC, Android, and iOS devices through the official website. Be sure to check out our Voyager Thruster and Control Station Guides if you’re also interested in getting the two remaining Voyager parts.

How to Get and Use Archon Shards in...