How to Get a Voyager Control Station in Tower of Fantasy 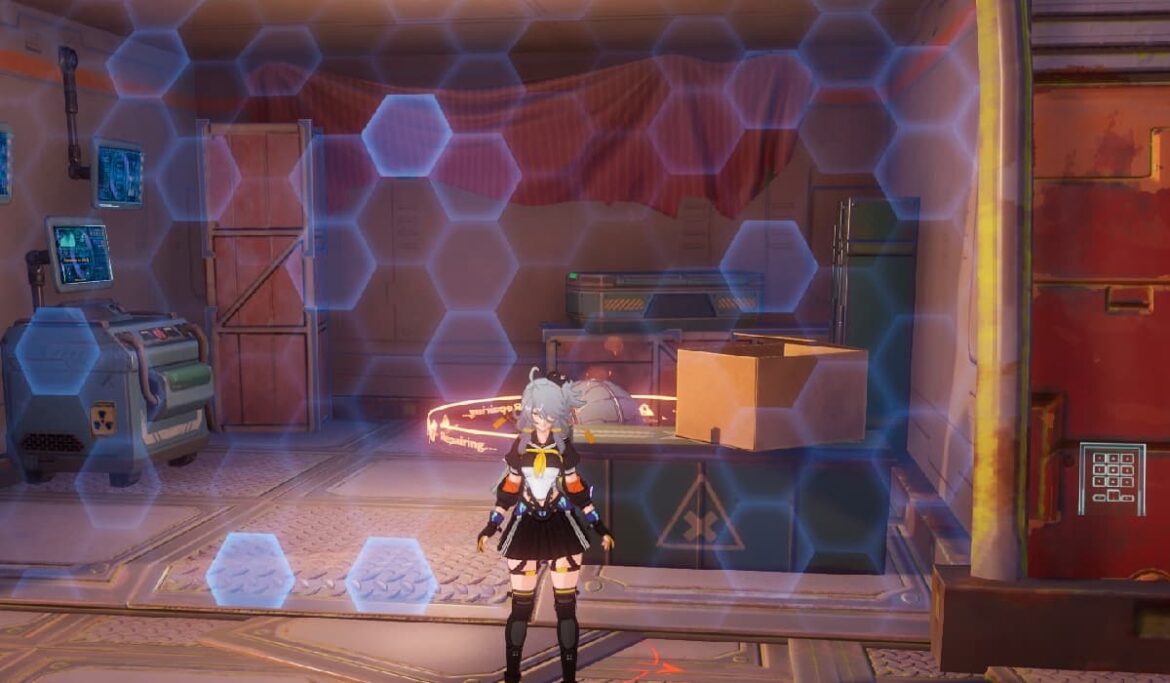 Out of all the vehicles currently available in Tower of Fantasy, the Voyager is the one that looks most like an actual car. Many other vehicles represent animals, objects or even massive spinning wheels. While this certainly isn’t bad, the Voyager is great if you’re looking to drive around the world in a classy-looking car.

Despite this, the Voyager is one of the more complicated vehicles, requiring four different parts to unlock. If you’re interested in learning more, continue reading to discover how to get a Voyager Control Station in Tower of Fantasy.

How to Get a Voyager Control Station in Tower of Fantasy

The Voyager Control Station is located behind an energy screen barrier in a supply pod. You’ll need to enter the correct password into a keypad, allowing you temporary entry into the supply pod’s bunker.

However, the other obstacle that you’ll likely face is a time barrier. If you’re pursuing the Voyager Control Station early on while the game is still new, you’ll notice a timer around the supply pod, signalling that it is inaccessible. There is no way around this other than waiting out the timer and checking up on it later.

With this out of the way, you can start unlocking the energy screen and checking how long you have until the timer is complete. Head to the Southern Mountains Spacerift in Crown before heading east. Your destination is Seaforth Dock, a stronghold south of the Climbing Training Facility and Ruin D-03.

Related: Where to Find All Banges Scenic Points in Tower of Fantasy

Upon arriving at Seaforth, you’ll immediately see a Supply pod icon on your map, indicating where the Voyager Control Station is kept. The pod is in a bunker, protected by an unbreakable energy barrier. You’ll also run into multiple enemy zealots at the stronghold, so be sure to take those out to make the process easier for you later.

You’ll see a keypad to deactivate the screen on the right side of the barrier. The password is the same for every player, meaning you can use the code below in the energy screen keypad:

You may notice that the keypad does not have a “9” digit. Instead, you’ll find a “10% off” button. Use this button as a substitute for nine.

After entering the password, the energy screen will temporarily disappear, allowing you entry into the building. Head towards the supply pod and open it to get the Voyager Control Station if the time limit is up. If it is still locked, you’ll have to repeat the process once it expires.

Tower of Fantasy is available on PC, Android, and iOS devices through the official website. If you’re also interested in getting the Omnium Beast VII vehicle, check out our Omnium Beast Left Arm, Right Arm, and Cockpit Guides.