How to Find Gabumon in Digimon Survive - Prima Games
Tips

How to Find Gabumon in Digimon Survive

Unfortunately he eventually has to turn into Metal Gururumon 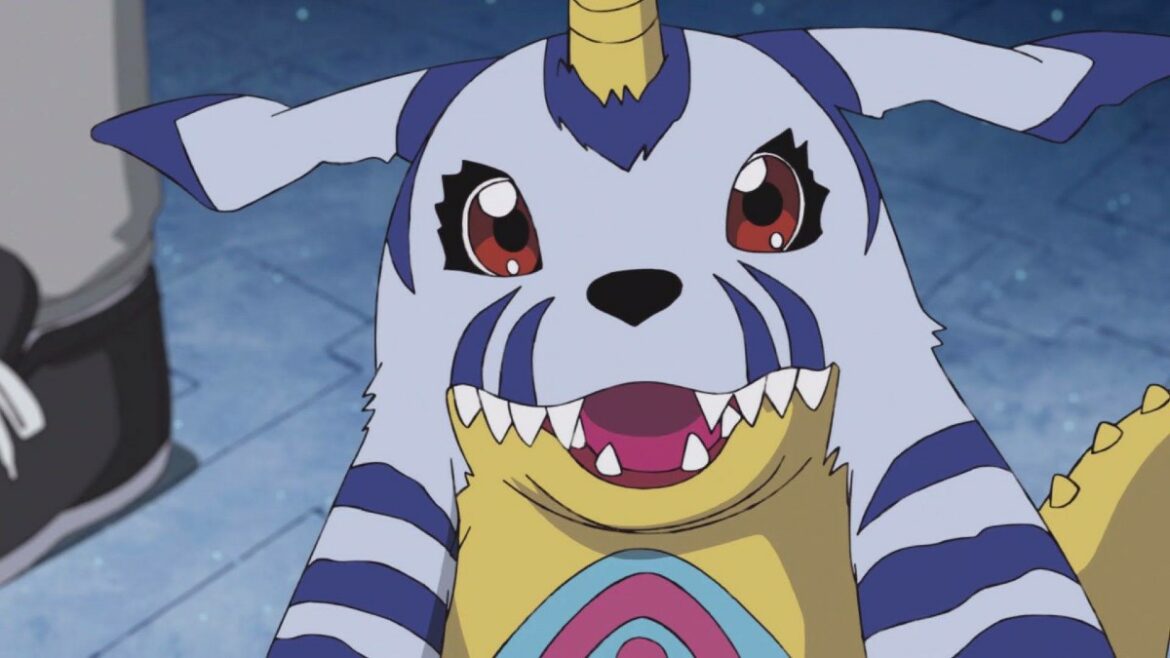 Digimon Survive really isn’t about collecting Digimon. But there’s still a little bit of collectin’ to the side. The main set of Digimon is all plot-related, but there are others you can recruit and use in combat sort of a la carte. One Digimon that is a problem on either side of that equation is Gabumon, the Ken to Agumon’s Ryu. For some reason, that dude is scarce. But we know how to get a hold of him, for better and for worse.

The easy answer is to just wait. Gabumon is a plot-relevant character, as you’ll see hinted at in Digimon Survive’s opening tussle. But you won’t have this guy in your party until near the end. So if you want Plot Gabumon, you just have to be patient. But you can also get a Gabumon of your own, if you really need it. It’s a pain, though!

Related: How to Get Mega Form in Digimon Survive

There are two ways to get extra Digimon. One is Free Battle, which is the option you’ll see whenever you have control over your location. Gabumon is not there, nor are any of his evolved forms. Instead, you need to find Gabumon in a random encounter, a feature you could play almost the whole game without. And either way you’re at the mercy of RNG.

To initiate one of these battles you have to find a Shadow, which can randomly be revealed in a location with the camera. You really have no control over this, so if you’re looking for a specific Digimon you’ll simply need to enter different areas and scan until you get a fight. Then you have to hope that fight has the Digimon you want, and then you have to recruit them.

Luckily, you can restart a battle if the last part doesn’t go well. For Gabumon, you want to wait until you hit Part 4, at which point he’ll start appearing in those encounters. That’s pretty much it. And if you want an extra Agumon, you can get one this way as well. It isn’t really worth the effort to do all this by the way, unless you’re gunning for completion.