How to stay true 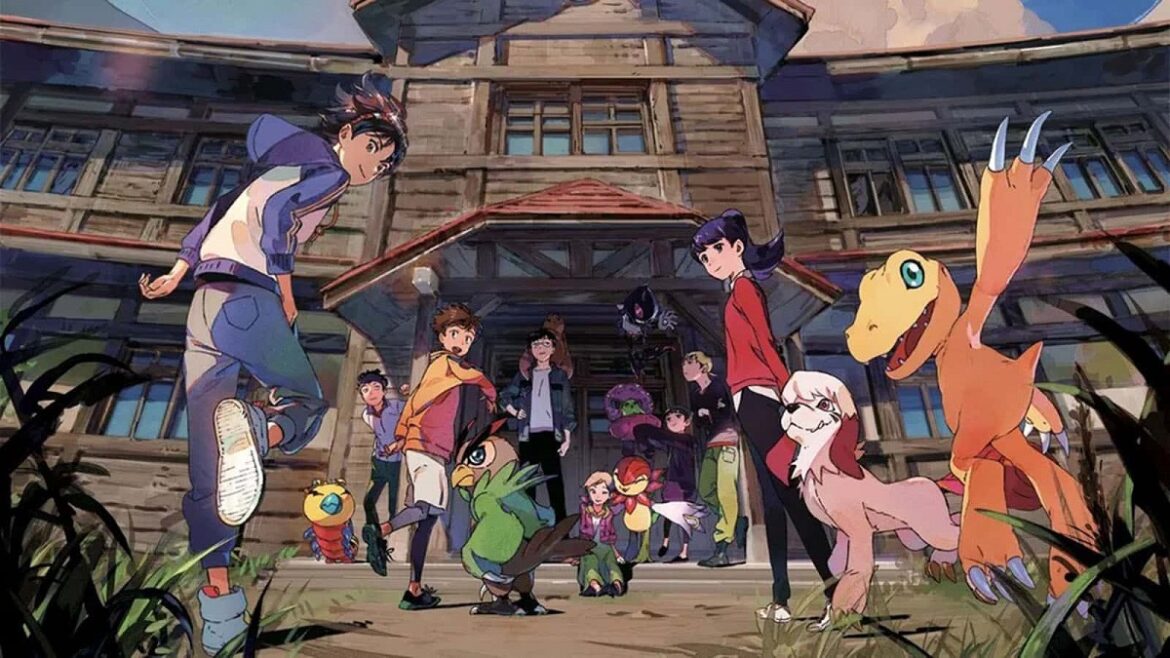 Digimon Survive brings a slightly different take on the usual games with “digital monsters.” It’s a visual novel with tactical battles and some exploration mixed in. Many decisions that players make during the game affect the flow of the story, the Digimon evolutions and even which characters will survive – some of them can even get killed! Of course, the biggest impact of the decisions you make during the game is seen in the many different endings that Digimon Survive has. But how do you get to the perfect true ending? Check out the guide below.

How to Get True Ending in Digimon Survive?

Warning: Some spoilers ahead!

To get the True Ending in Digimon Survive, you will have to beat the game once, get whatever ending you end up with (any credit roll counts), and then start a new game with a New Game+ save. In the second playthrough, you need to get a high level of affinity with Ryo. You’ll have more opportunities to do so than in the first run, so don’t stress about it. Just make sure to check in on him during free time segments and agree with him in dialogue branches.

That will trigger an event leading to a true proper ending, where you will meet Haruchika and her Fanglongmon that has fallen into Ruin Mode. After some more spoiler-ish events, the Fanglongmon will be defeated and returned to his true nature, releasing Haruchika. After that all of the kids, Professor, and other main characters will be transported back into the human world for a happy ending epilogue that includes some new scenes featuring DemiVeemon, closing the circle in a truly perfect and final ending to the Digimon Survive story.

Don’t Miss the Other Endings in Digimon Survive

Now you know how to get to the True Ending of Digimon Survive, but before you look at the true ending, make sure you have seen all the other possible outcomes that include the Moral Ending, Harmony Ending, Wrathful Ending, and Bad Ending. Just make a separate save file at the beginning of Chapter 8 and thank us later!