How to Do Gun Evolution in Vampire Survivors: Phiera Der Tuphello and Eight The Sparrow into Phieraggi - Prima Games
Tips

How to Do Gun Evolution in Vampire Survivors: Phiera Der Tuphello and Eight The Sparrow into Phieraggi

Unleash full power of the guns with these steps. 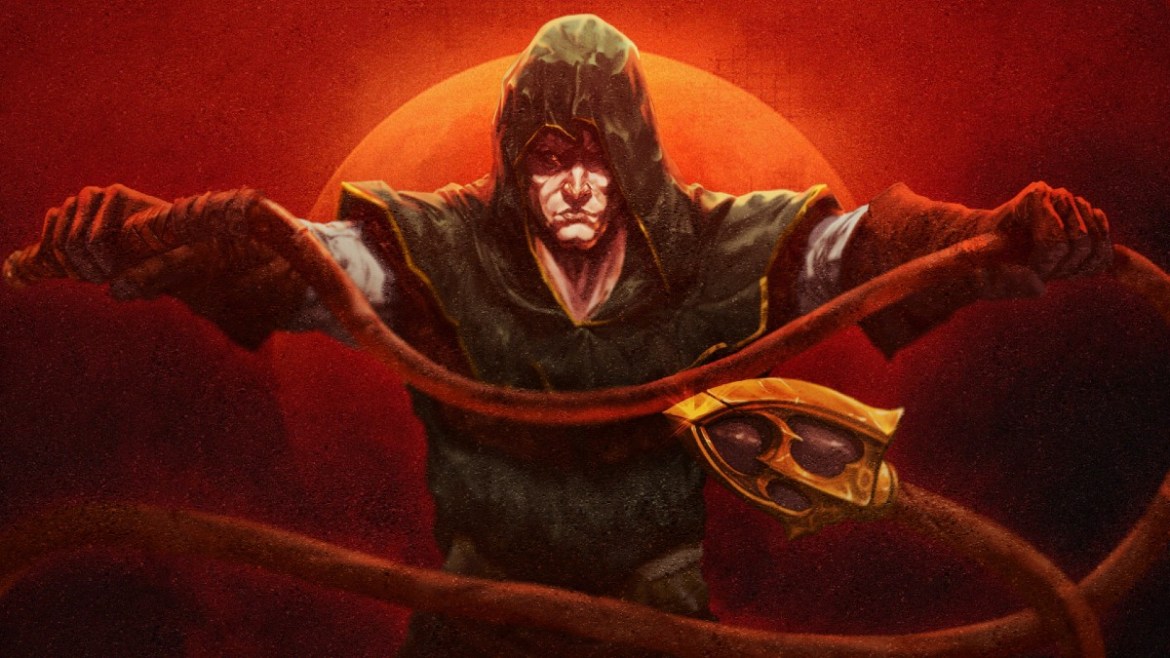 Vampire Survivors has many unlockables and achievements for game completionists to discover, which can also help you to have an easier time dealing with the endless swarm of enemies coming your way during your VS runs. Guns (Phiera Der Tuphello and Eight The Sparrow) are the starting weapon of Pugnala, which can be unlocked by finding a coffin in the Mad Forest. Evolving Phiera Der Tuphello and Eight The Sparrow is not difficult, but the Gun evolution takes more time than usual due to the fact that you need to max two separate weapons before you can attempt to evolve them into Phieraggi. Here’s what you need to do.

Once you get Pugnala and level up both of the guns (or by choosing them during your leveling progress), you will need an additional ingredient called Tiragisú.

Tiragisú is a Passive Item in Vampire Survivors which grants you the ability to revive yourself should you meet your demise. It is possible to pick it up as a stage item in the Moongolow and Cappella Magna stages. If you unlock it, you can grab it as an item as you level up. To unlock Tiragisú, you need to survive for 20 minutes as Krochi during any run. We’ve talked about Krochi quite a few times here on Prima Games, but in case you have not unlocked him yet, you can do so by defeating 100,000 enemies in total (during multiple runs, of course).

For this gun Evolution (or Union, shall we say), you need one level of Tiragisú. Make sure that it is not consumed, though (when you lose all charges of Tiragisu, it disappears from your inventory). When you have both of the guns maxed out, pick up a treasure chest and hope that Phieraggi will drop as a reward.

Two more guns can be unlocked via an Arcana I: How to Unlock Cygnus, Zhar Ptytsa, Red Muscle, Flock Destroyer & Twice Upon A Time in Vampire Survivors

That’s it for now! Make sure to bookmark our Vampire Survivors tag to follow our regular coverage of this brilliant indie rogue-lite game.