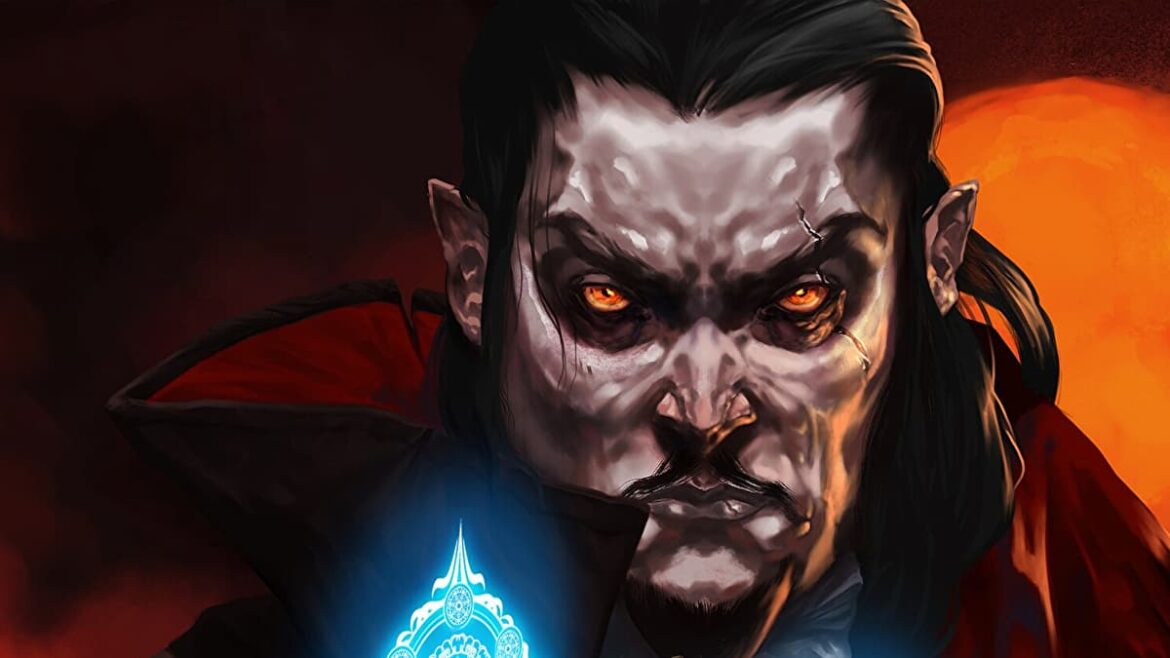 In order to be eligible to get Super Candybox II Turbo in Vampire Survivors, you must first obtain the Big Trousers character, which automatically unlocks the regular Candybox:

After that, just play the game normally. When you open a treasure chest (while all of your stuff is maxed out and you start getting green gold bags), there is a low chance that the Super Candybox II Turbo will appear.

The chance is impacted by your Luck stat, of course, and a bonus fact is that if you stumble upon a rare chest that provides you five drops, you will get the Super Candybox II Turbo for sure! It has been alleged that you must first OBTAIN the regular Candybox during a run before getting the Super Candybox II Turbo, but we managed to get it without the first one being in our inventory two times. Perhaps this is working as intended, or it will be fixed at a later date.

After getting the Super Candybox II Turbo, you will be eligible to choose a weapon that will be added to your inventory. The fun part is that this overrides your weapon limit, which opens up an ability to fix a potential error that you’ve made while picking your original six weapons.

Thank you for stopping by Prima Games. If you need more Vampire Survivors guides at any time, just click the game tag below!