How to Colonize in Victoria 3 - Prima Games
Tips

How to Colonize in Victoria 3

Let's start a colony, what can possibly go wrong? 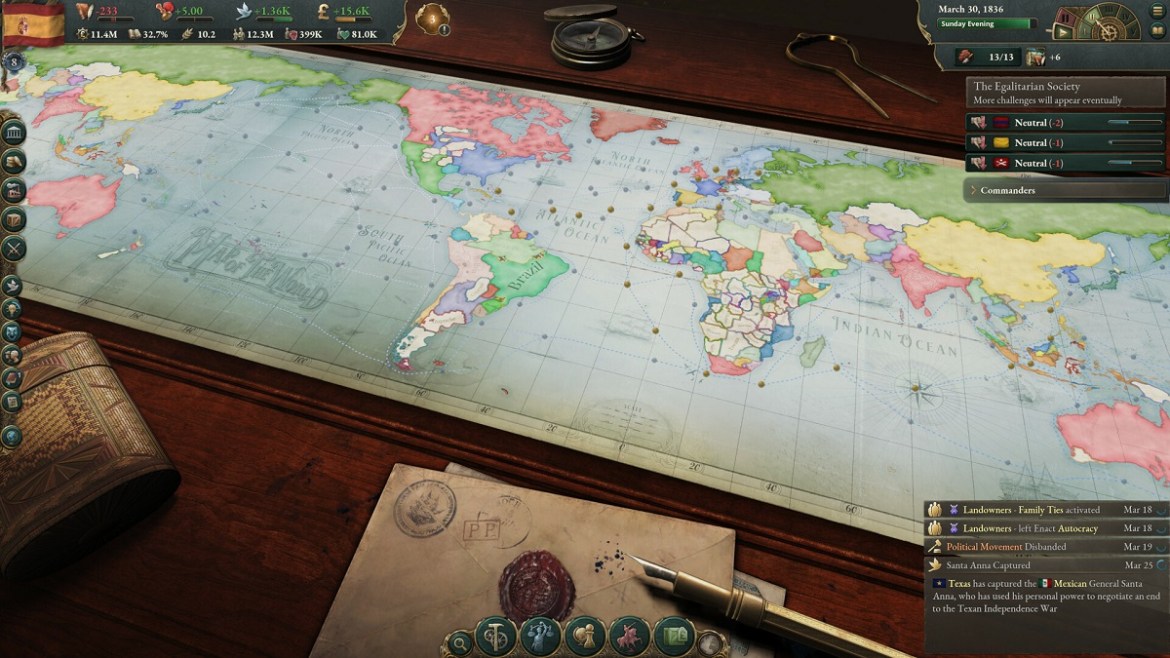 Victoria 3 is an old-school strategy game, or like we used to say in the olden days, a grand management simulation, in which players control entire nations, their political relations, economy, market, and the like. The twist is that it all happened in the historical period between the 19th and early 20th centuries – the real fun times for governing and growing the nation-states indeed! So in the spirit of the times, you might want to start a colony for your nation. Find out how to colonize in Victoria 3 in the guide below.

How to Colonize in Victoria 3

Why colonize? Well, to begin with, it is not a bad idea to have your own colony in distant territories, like other countries, because that way you can achieve a better presence, but also gain a geo-political advantage when it comes to the economy or diplomatic relations in other regions as well.

Starting a colony in Victoria 3 is not that difficult, the trick is to keep it running but we’ll look into that a little bit later. For now, let’s see how to start colonizing. So, most likely you will be able to easily establish a colony even very early in the game, just make sure you got everything from the following checklist covered:

Once you have all from the list above to start a colony in Victoria 3:

Starting a new colony is not that difficult, the trick is to maintain it because all kinds of conflicts can happen with the nation whose territory you set out to colonize – this is where your political game comes into play with diplomatic and tension measures. Oh yeah, sometimes there is malaria too. So researching Quinine and Malaria Prevention might be a good idea.

Also, keep in mind that the colonies are like states in themselves; you can’t tax them and they will have their own different set of laws that you will have to take into account – or, let them reach 100% liberty desire, watch them declare independence and they won’t be your problem anymore.