How to Declare War in Victoria 3 - Prima Games
Tips

How to Declare War in Victoria 3 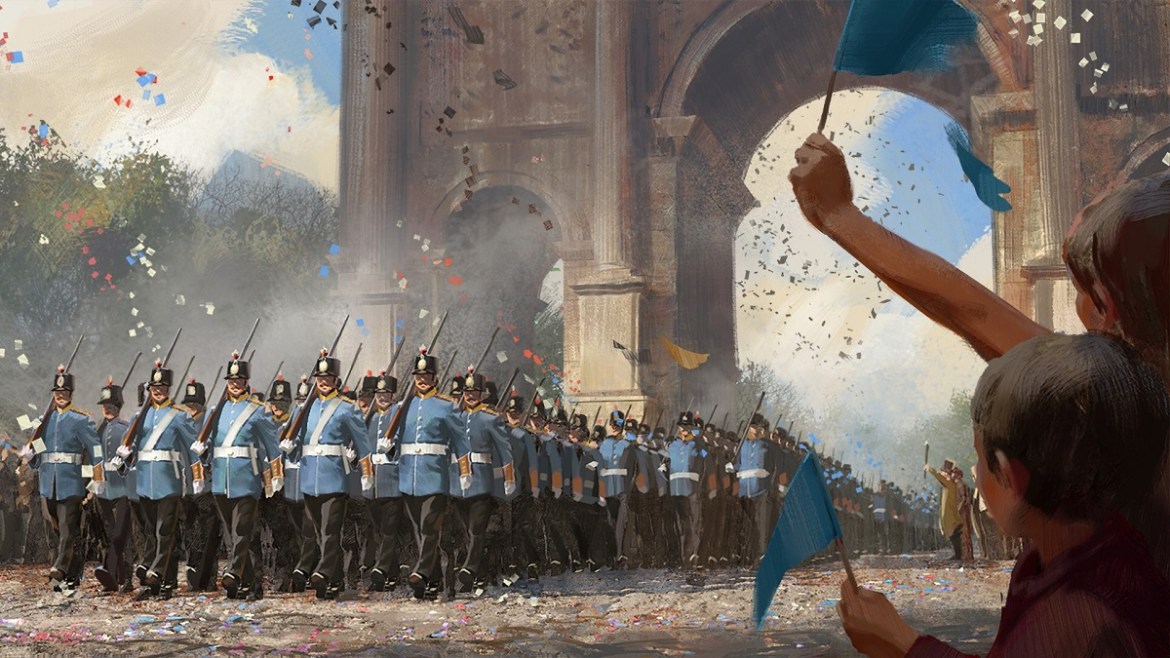 Victoria 3 is a very specific PC strategy game in which you manage countries in the historical period between 1836 and 1936. What is specific to this simulation and what differentiates it from other games is that it focuses on diplomacy and politics instead of war. However, sometimes diplomacy is not enough and war becomes inevitable. So, let’s figure out how to declare war in Victoria 3.

How to Declare War in Victoria 3

One does not simply declare war in Victoria 3. You can’t just go and be like lets blitzkrieg that country, no – the only way to start a war in Victoria 3 is through Diplomatic Play. Also, you can only get into Diplomatic Play with countries that are of special interest to your political goals, and usually, those are your neighboring countries. Most of the time neighboring countries have a long history of rivalries, I mean just look at Balkans, for example, holy hell.

When later in the game your nation becomes so big that it turns into an empire, then you can declare war on whoever you want. Until then, let’s check out the Diplomatic Play options in Victoria 3 – you get into them by right-clicking on the country you want to start the war with.

These are some of the options that can kickstart a good war promising conflict:

By choosing one of the options above, there is a chance to start a conflict. Results may vary, of course, sometimes the conflict will start right away, but it’s still not the full-scale war that you desire. There is a timer during the Escalation Phase during which it is possible to use different Diplomatic Maneuvers. You can define your war goals, as well as try to get other nations to join the conflict or to side with you – all through politics and presenting them with your terms.

When all those phases are over, if you set everything up properly, the real war might break out. Finally! You successfully started a war in a game that tries to promote diplomatic solutions, congratulations!

For more strategy game guides, check out Does Conviction Get Reset in Triangle Strategy New Game Plus? – Answered, and Civ 6 Tier List: Best Civilizations in Civilization 6.