Does Conviction Reset in Triangle Strategy New Game Plus?
Tips

Does Conviction Get Reset in Triangle Strategy New Game Plus? – Answered 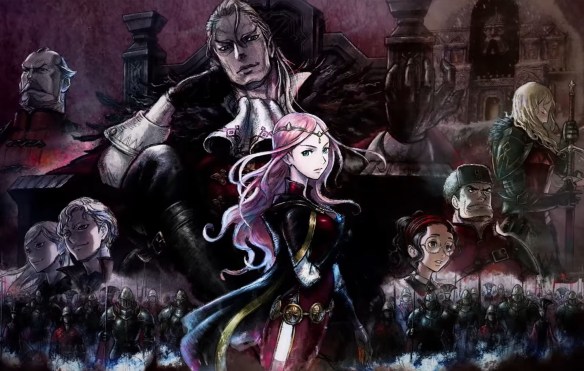 Triangle Strategy has a limited scope as far as its roster goes, which goes a long way towards making each character matter. As a sort of side effect, there’s a big emphasis on New Game Plus, with several options kicking in to encourage players toward completion. Most of that revolves around the Conviction system, which assigns bespoke points based on your actions and choices. And since those features make such a big difference, you may be wondering if Conviction from your first run carries over to the next one.

Good news! It totally does. Starting New Game Plus in Triangle Strategy opens up a lot of information that was previously hidden, to facilitate a more organic first playthrough. The curtains come up completely afterward though, revealing how much Conviction you have in each category and displaying requirements for unlocking characters you missed.

Related: All New Features in Triangle Strategy New Game Plus

Triangle Strategy even starts showing you exactly how much Conviction you can earn, not only displaying the actions in battle, but also showing values for dialogue choices.

While Conviction does carry over, it’s also possible to just grind it up in your first run if you really want to. The mock battles available in the Encampment function as normal battles in that they award Kudos and Conviction like normal. So theoretically, you could recruit everyone possible in that first run, save for the choice-based characters. But that’s only if you’re down to grind it out without any information.