How to beat DJ Octavio in Splatoon 3 - Prima Games
Tips

How to beat DJ Octavio in Splatoon 3 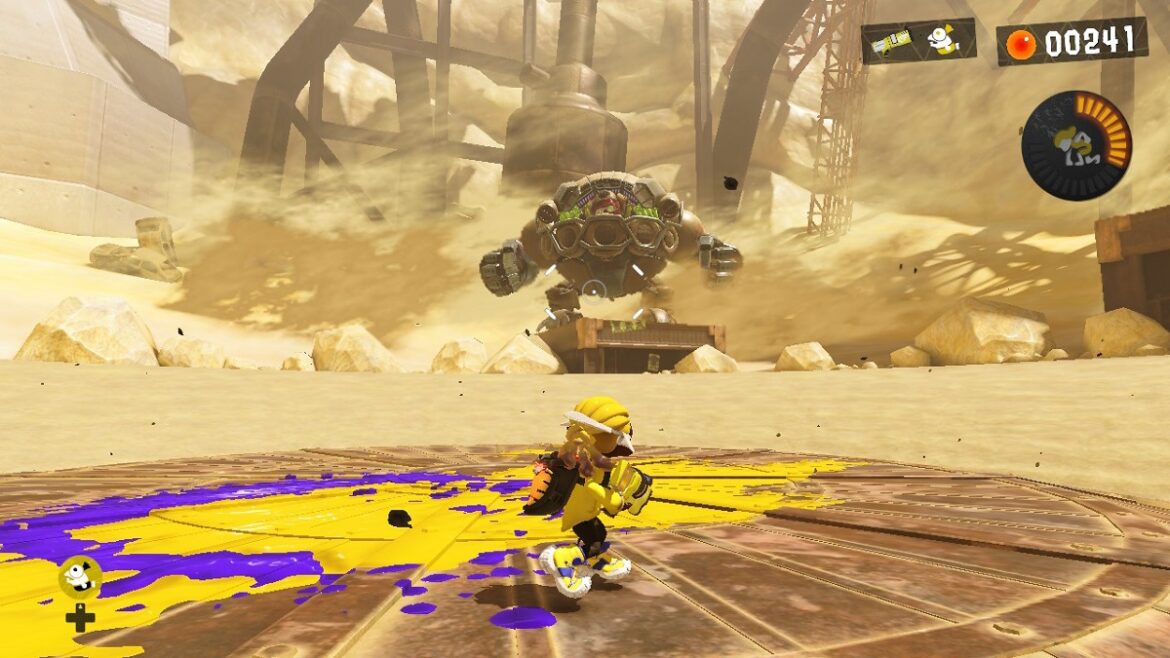 Splatoon 3 is here! In addition to the fight for supremacy in painting the territory with colored ink in the online multiplayer mode, the new Splatoon also brings a single-player campaign called Return of the Mammalians in which solo players can have a completely different story-driven offline experience for one player. After the first few introductory levels, the first boss drops in, as a gatekeeper to the true begging of the single-player story of Splatoon 3.

It is DJ Octavio, the leader of the Octarians, who will be known to the players of the previous sequels because he was the final boss of the single-player campaigns both Splatoon and Splatoon 2. In Splatoon 3, you will meet the famous villain much earlier than you think, and to learn how to beat him – check out the guide below.

How to beat DJ Octavio in Splatoon 3?

DJ Octavio comes crashing in with his mecha-suit Octobot King L3.Gs and of course his trademark curious Xbox markings on the chest (I can’t be the only one who sees it that way!). The battle is split into a few phases.

After DJ Octavio falls, the real beginning of the single-player story can start. This boss is not that difficult, it is more like a test for players to check the basics of fighting bosses in this mode – but does this famous Splatoon villain appear once more before the end of the campaign? We leave that for you to find out. Have fun in Alterna!

For more Splatoon 3 guides here on PRIMA Games check out Splatoon 3: How to Use the Splatana, How to Use Tri-Stringer in Splatoon 3 and How to Transfer Your Splatoon 2 Save File to Splatoon 3.