Splatoon 3: How to Use the Splatana - Prima Games
Tips

Splatoon 3: How to Use the Splatana

While you were splatting, I studied the blade 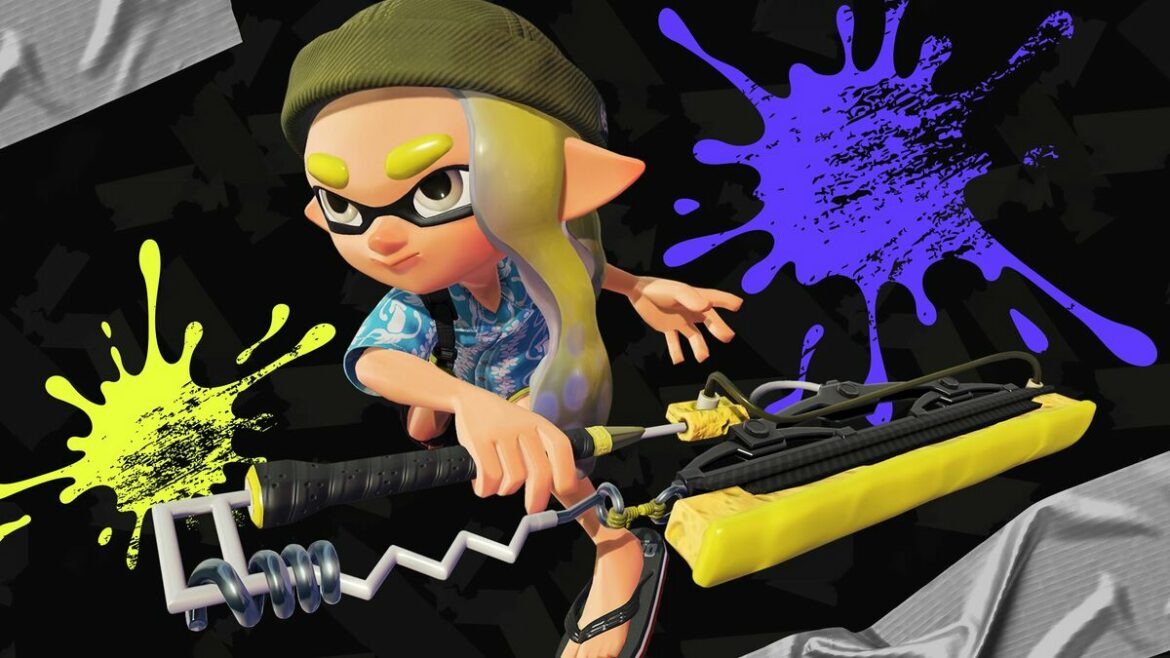 If you missed it, the Splatana is one of the new weapons introduced in Splatoon 3. And like other new features, Splatoon fans were able to check it out during the brief Splatfest demo. The Splatana is a tricky weapon, giving aggressive players another close-range, melee-oriented weapon to go with the brush and bucket weapons. If you either missed the demo and are curious, or just looking for some quick tips ahead of launch, here’s how to use the Splatana in Splatoon 3.

The primary “fire” for the Splatana has two modes, in a manner of speaking. Tapping the fire button will swing the Splatana like… well, you know. This has a little range to it, and leaves ink behind in a sort of scattered pattern. If you hold it you’ll charge the attack, and get a little more range and solid ink on release.

Both of these do more damage if you make contact with the sword at close range. And with the charged swing, you can hold forward to do a slight dash once you release the charge. This can get you in close for some extra taps to follow up.The dash does not come out in the air, however. Instead of dashing, since the charged attack drops a more solid line of ink, you can also scoot forward a little faster in Squid form. The main idea is to use the tools you have to propel you forward or give you chances to, because you want to get in close to do the big damage.

Related: How to Play With Friends in Splatoon 3

By default, the sub-weapon paired with the Splatana is the Torpedo. This is a slow projectile, and is big enough for opponents to shoot down without much trouble. It seems to be here as more of a distraction, the idea being you launch the Torpedo, then follow it to get in close while other players react to the projectile.