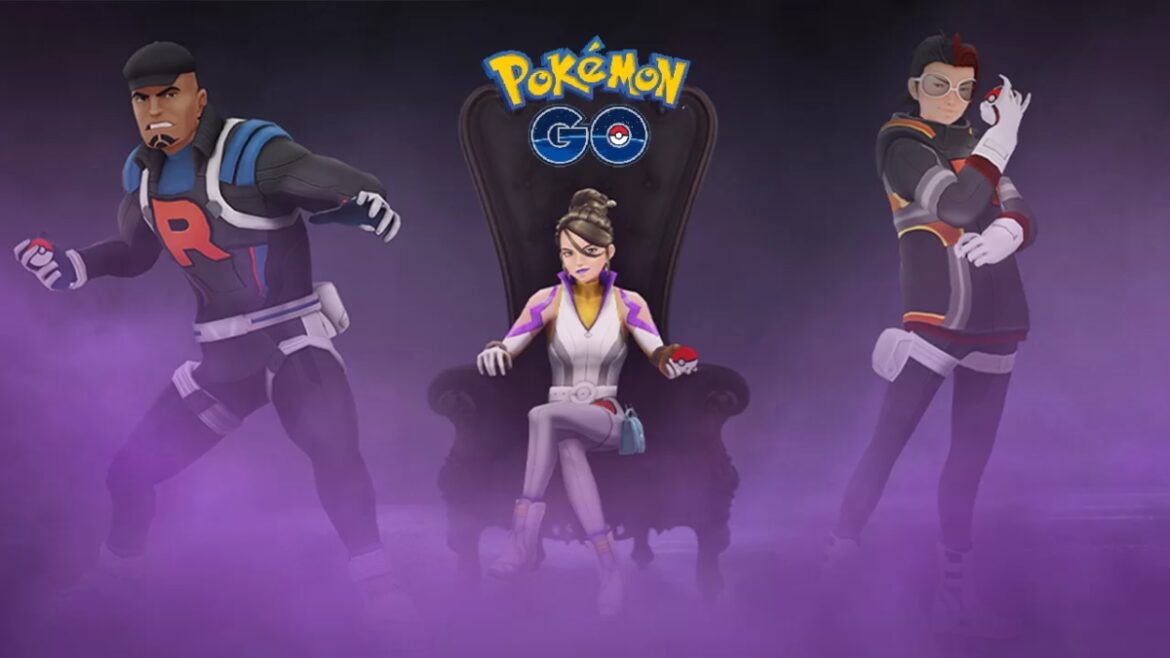 Pokemon Go’s new season is here, bringing new challenges, events, and missions. The latest season has brought back a few recognizable opponents, which include the Team Go Rocket leaders.

Before standing up to Cliff, you’ll need to defeat six Team Go Rocket Grunts. By beating them, you will get their Mysterious Components as the reward. This will grant you a Rocket Radar and a face-off against Cliff or one of the other Team Go Rocket leaders, Arlo or Sierra.

Related: How to Fix Pokemon Go Snapshot Not Working Error

Cliff and the rest of his gang are not that easy to best, and you will need to prepare yourself for the battle. Since you won’t know what exact Pokemon Cliff has ready for the match, winning is even harder.

The match against Cliff is divided into three phases:

In the first phase, Cliff will always send out Bulbasaur.

This Pokemon belongs to the Grass/Poison type and is weak to fire Psychic and Sky attacks.

You have several options to use as counter Pokemon, including:

In the second phase, Cliff will send out a Shadow Pokemon. It will either be Crowbat, Venusaur, or Omastar.

These three Pokemon are a mixture of Poison/Flying types, so you will need Pokemon strong in Electric, Ice, and Psychic damage.

Crobat is a Poison/Flying type, and you can counter it with:

The next possible Pokemon is Venusaur, who is a Grass/Poison type and can be countered by:

Omastar, the Rock/Water-type Pokemon, is the third possible pick from phase two.

There are a few Pokemon that can counter this unique Pokemon, including:

This is the last phase of the fight and the hardest one since your opponent can be either Swampert, Torterra, or Tyranitar.

The problem is that all three Pokemon are very different and don’t have a common weakness. Therefore, you will need a variety of different counters.

Swampert is resistant to several moves, including Poison, Fire, and Rock, and is immune to Electric. You can counter it with:

Another possible enemy is Torterra, a Grass/Ground-type Pokemon who is weak to Fire, Flying, and Ice moves and resistant to Electric.

The best counters for it are:

Tyranitar is a Rock/Dark-type Pokemon. It is prone to numerous attacks, including Bug, Grass, Steel, Water, Ground, Fairy, and Fighting. However, it also has many resistances, including Poison, Dark, Flying, Normal, Psychic, and Fire.

Here are its counters:

With all this information in mind, the best plausible team to defeat Cliff in Pokemon Go for July 2022 is:

For more Pokemon Go content, check out our other guides, including How to Earn Candy Exploring with Your Buddy in Pokemon Go, Can Pikipek be Shiny in Pokemon Go? – Answered, or click on the tag below the article.