Can Pikipek be Shiny in Pokemon Go? – Answered 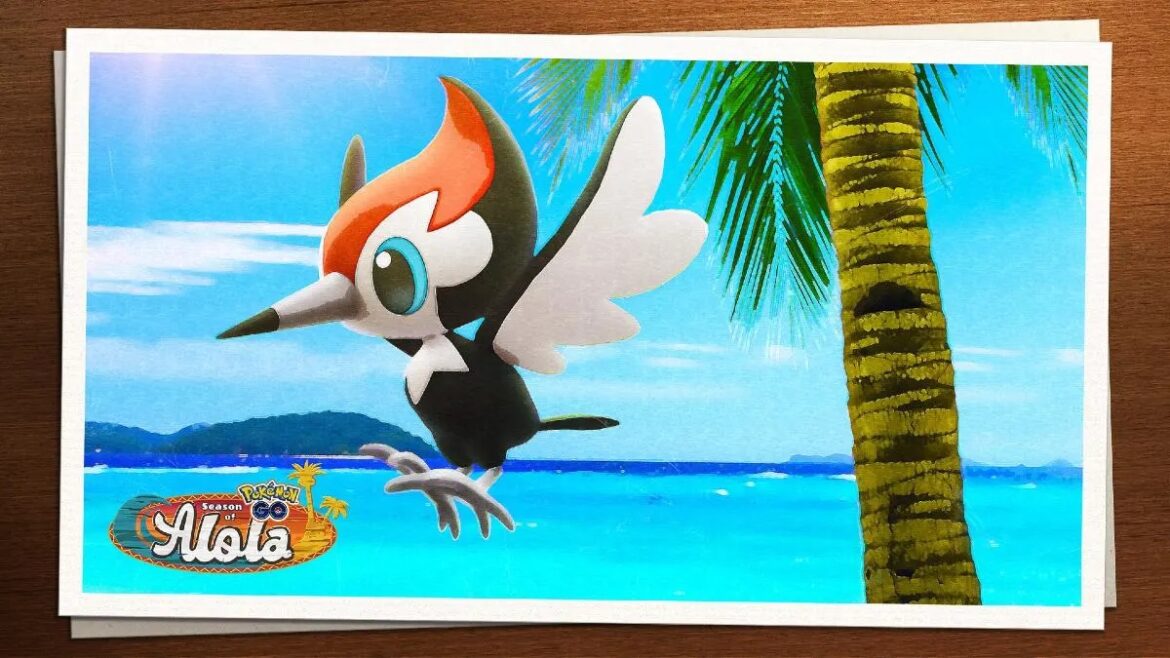 Pokemon GO has mesmerized its players with its world, story, quests, and challenges. A big aspect is the diversity of Pokemon that you can catch, with the franchise being about Catching ‘Em All since its inception 25 years ago.

One of many Pokemon in the game is Pikipek. It looks like a small bird that you can eventually evolve into Trumbeak and Toucannon. However, many are wondering whether Pikipek can be Shiny in Pokemon Go. Here’s everything you need to know.

Is Shiny Pikipek in Pokemon Go?

Pikipek is a Flying/Normal-type Pokemon, which makes it vulnerable to Electic, Ice, and Rock-type opponents. However, despite its drawbacks, Pikipek is still a highly-sought Pokemon, thanks to its abilities and valuable attacks.

Pikipek has only been a part of Pokemon Go since March 2022 as it was introduced as part of the Season of the Alola. Unfortunately, for now, this Alola Pokemon doesn’t have a Shiny variant. Boo.

However, since it is a rather new addition to the game, there is a chance that Shiny Pikipek will be added in the future. Various new ‘mon and forms are always being put in with new updates and seasons so it’s not out of the question to believe fans will get it someday. As for when, who knows?

There you have it. For now, Shiny Pikipek is not available in Pokemon Go. We’ll update this if this ever changes. For now, you’ll just have to make do with its regular form.

For more Pokemon Go content, check out How to Battle With Your Buddy in Pokemon Go and How to Do Fast Catch in Pokemon Go. You can also click on the tag below the article and check out a complete list of all our PoGo guides. Have fun!