How to Access the COD MW2 Beta on Steam 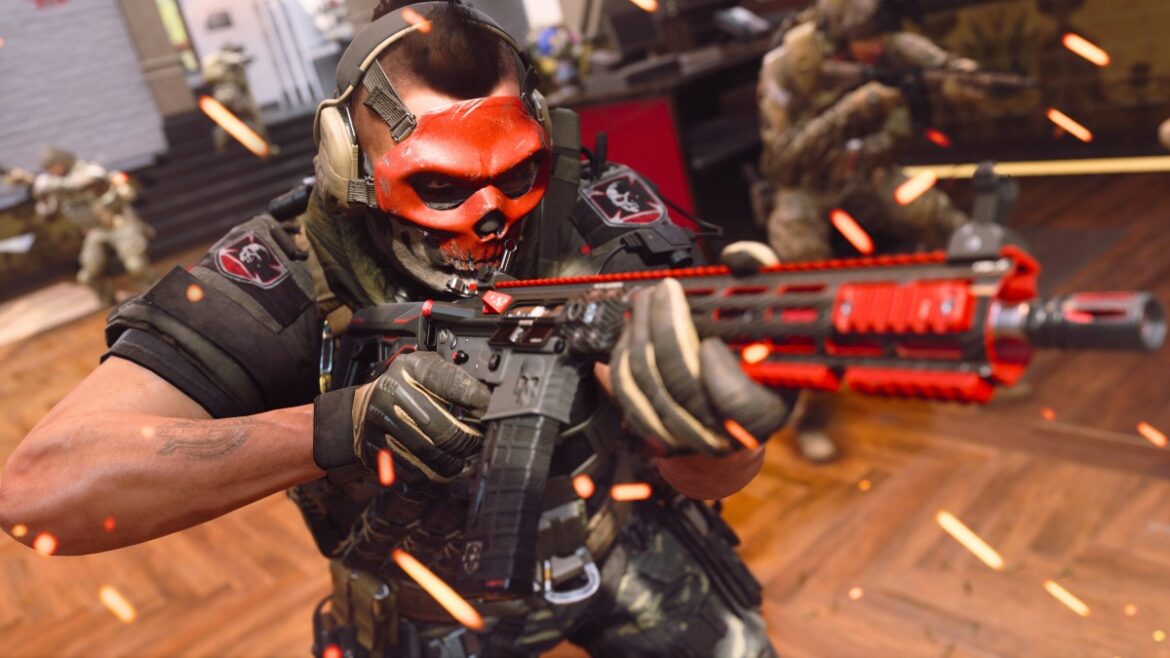 Week one of the Call of Duty: Modern Warfare 2 Open Beta has passed and that means new platforms can jump into the fun. If you’re on PC or Xbox platforms, now is your chance to download the MW2 Open Beta from Steam or the Microsoft Store.

Before you get into the latest beta weekend though, you’ll need all the details including start dates and access requirements. Our guide will go over exactly when you can jump into Modern Warfare 2 yourself and how to download the game.

COD Modern Warfare 2 Beta – How to Access on Steam

Along with all of the Xbox players, PC players can finally jump into Modern Warfare 2 starting on September 22. However, the first couple of days are still limited to one section of the COD population. To play from September 22 to September 23, you’ll need a PlayStation or early access to the game. To get early access, all you need to do is pre-order Modern Warfare 2 and you can download the beta from there.

Whether you’re playing during early access or starting on September 24, you’ll still need to download the Open Beta to your PC. When you open Steam, you can search for Modern Warfare 2 like any normal game, but you don’t want the base game offers. That will bring you to the purchase page which is only beneficial if you want early access. Instead, search for the Open Beta version and head to that page.

If you don’t have early access, there won’t be an option to download the game until September 24-26. Until then, you’ll have to wait for the Modern Warfare beta to be truly open to everyone across all platforms.