How Often Do Mushrooms Spawn in Disney Dreamlight Valley? – Answered

They do spawn, just not very often 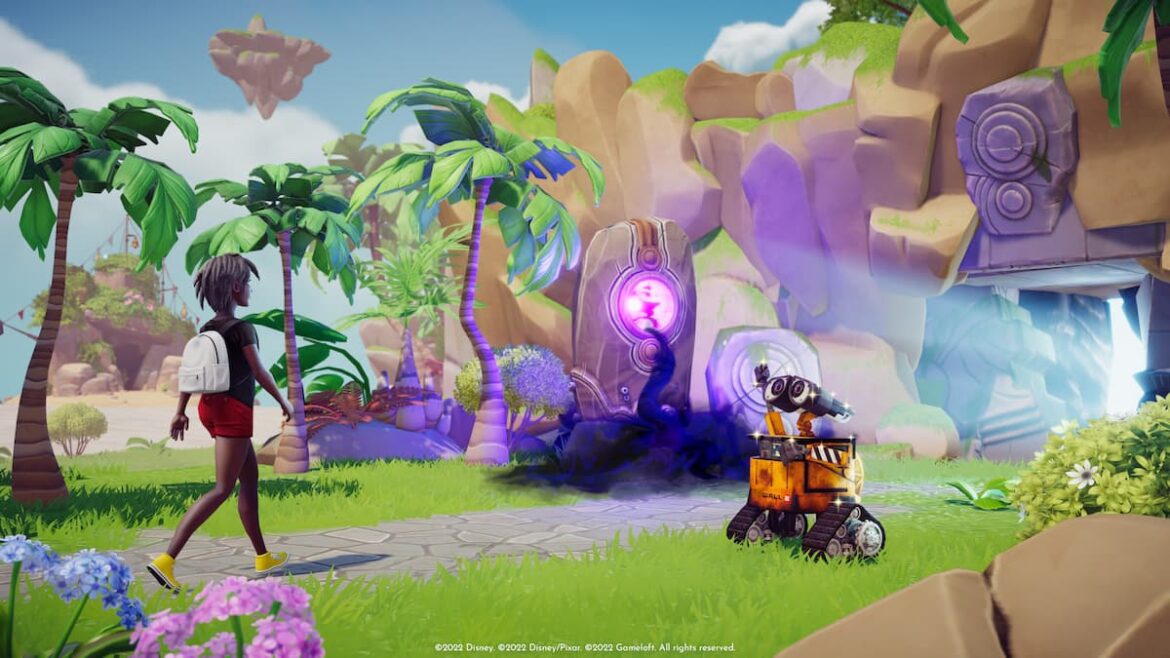 If you’re trying to collect mushrooms for quests or cooking recipes, you may struggle to find enough to progress. After all, you might check the Glade of Trust expecting to find five mushrooms, only to find one or two after over an hour of searching. If you’re interested in learning more, continue reading to discover how often mushrooms spawn in Disney Dreamlight Valley.

How Often Do Mushrooms Spawn in Disney Dreamlight Valley?

While there is no exact, definitive answer to this question, a rough estimate is that around 1-3 white mushroom patches spawn in the Glade of Trust every hour. However, this doesn’t mean you’ll wake up to 50 mushroom spawns after 24 hours.

After a few tests in-game where I picked every mushroom in the Glade and waited an hour, I usually found a couple of new ones after leaving the region, doing other activities and returning later. When I left, slept for a healthy eight or so hours and returned in the morning, I found around 8-10 mushroom patches in the entire Glade. This shows that there is either a cap on how many mushrooms can appear in the area at one time or that there are some hours where they don’t grow at all.

A lot of mushrooms also spawn in the half blocked off by the massive purple mushrooms, so you may miss out on some if you don’t have them cleared yet. On the plus side, there’s a way to bypass this.

Related: Where to Find Mushrooms in Disney Dreamlight Valley

There is some good news, however, if you’ve progressed farther into the game. For those of you who have finished a couple of Merlin’s quests and have an upgraded watering can, you can rest assured that the purple mushrooms also respawn in the Glade. While they don’t appear quite as often as the white mushrooms, there are first-time spawns in every region, allowing you to travel around in search of them. If you haven’t unlocked a particular area yet, be sure to as soon as possible since you’re almost guaranteed to find at least a few purple mushrooms to clear out.

Related: How to Remove Large Mushrooms in Disney Dreamlight Valley