How Long Does God of War Ragnarok Take to Beat? – Answered

Take a God of War vacation 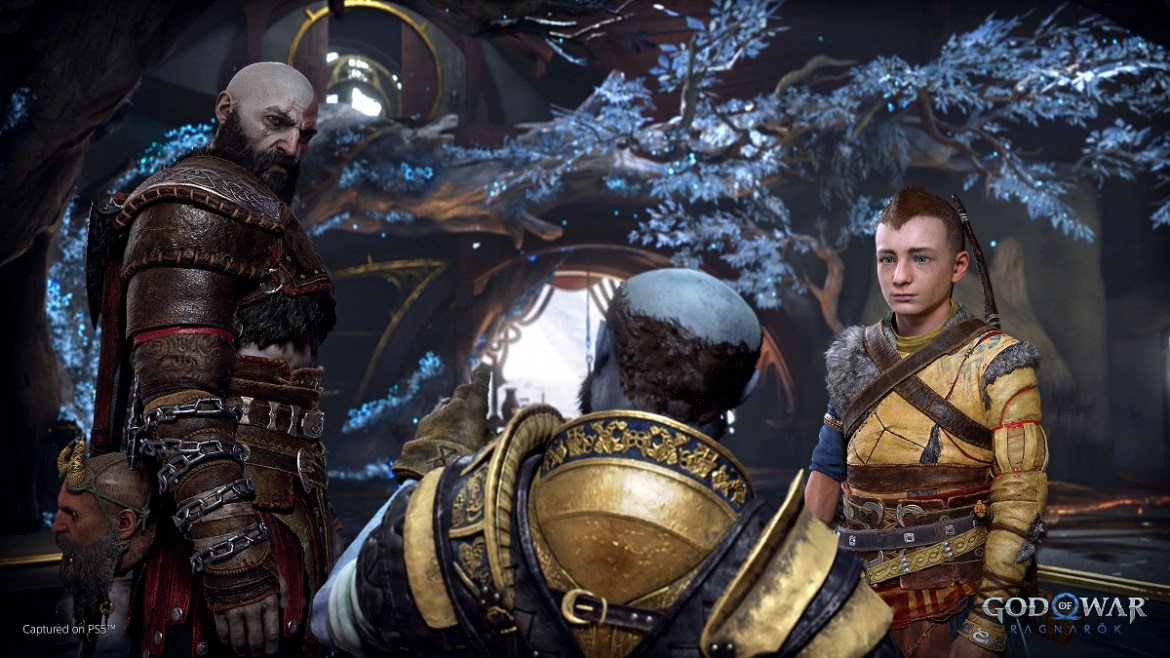 Ragnarok has arrived! The long-awaited sequel to the rebooted Nordic God of War has finally been released. The adventures of bearded Kratos and his son Atreus are continuing in one of the best PlayStation-exclusive titles so far. After a long wait, the game is in your hands and now you’re wondering if the weekend is going to be enough. Do you need to take a few days off? Take a sick leave maybe? How long does God of War Ragnarok take to beat?

How Long Does God of War Ragnarok Take to Beat?

Although God of War Ragnarok has just come out, many journalists that have played and completed the game already for their reviews have submitted their times to the howlongtobeat.com website, where it currently states that it takes about 26 to 27 hours to complete the game on average.

If you rush through the story, especially if you reduce the difficulty, it is possible to finish the game in 22 or 20 hours even. Completing side activities increases this time to about 25 to 26 hours, while the time for completionists ie. platinum hunters starts from 40 to 55 hours.

When more players have played God of War Ragnarok, these times will be defined more precisely, but even now it is clear that it is a massive game – the times are even extremely similar to those required for the sequel from 2018, maybe only a few hours longer. So, all things considered, the weekend won’t be enough unless you plan to play for 10+ hours a day – who needs sleep, right?