God of War: Ragnarok's Metacritic Score is Out - Where Does the Game Rank in the Series? - Prima Games
Tips

God of War: Ragnarok’s Metacritic Score is Out – Where Does the Game Rank in the Series?

The God of War series ranked by Metascores 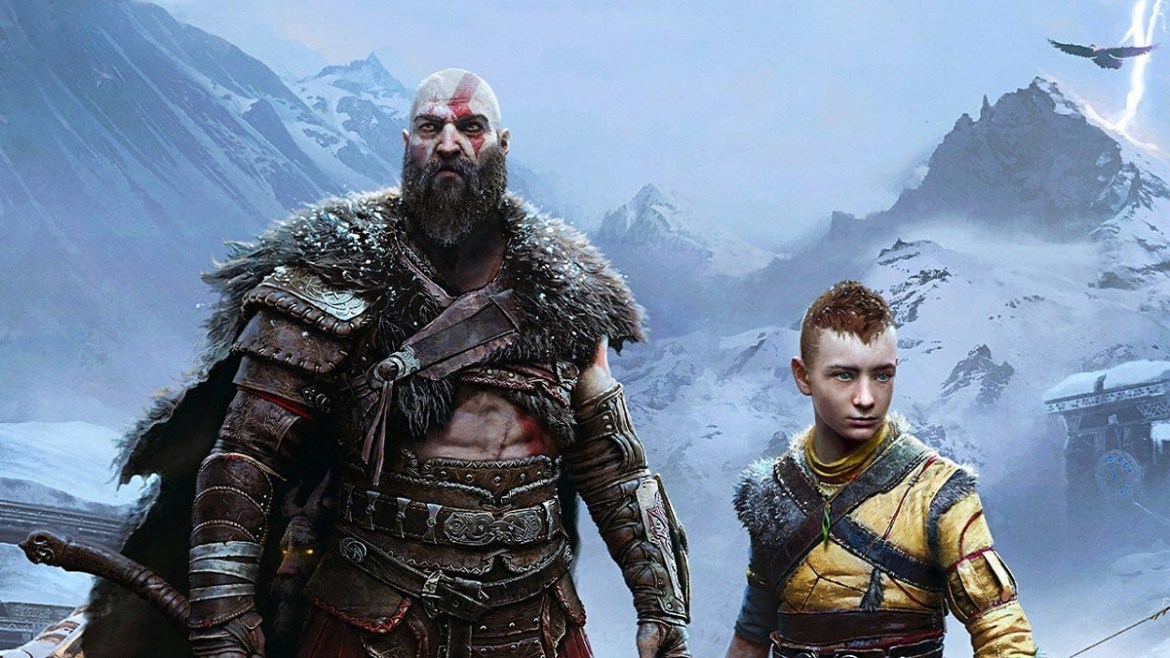 With the embargo over, the first critic scores for God of War: Ragnarok are starting to be unveiled. While reviews are still trickling out, the new PlayStation exclusive from Santa Monica Studio currently holds a 94 Metascore for PlayStation 5, making God of War: Ragnarok the second highest-rated game in the young console’s history, only trailing FromSoftware’s 2022 Soulsborne RPG, Elden Ring. The two titles are expected to be the most formidable “game of the year” contenders during this awards season.

Following in the footsteps of the game of the year-winning God of War (2018), the ninth installment in the God of War series appears to have met its high expectations, as the latest chapter of Kratos and Atreus’ story has lived up to the hype, becoming one of 2022’s most well-received games. However, in a legendary series with a number of classic games, you might wonder, where exactly does God of War: Ragnarok rank among the giant titles of its series? This guide will present the Metacritic Score of every God of War game, ranking the series from the beginning to Ragnarok, showing how the newest entry stacks up against its storied predecessors. Note: If two God of War games have the same Critic Metascore, the tiebreaker is the User Score. Also, this guide will exclude God of War: Betrayal because it does not have a Metacritic rating.

7. God of War: Ghost of Sparta

6. God of War: Chains of Olympus

Related: How to Play God of War Games in Chronological Order