Have Starter Evolutions for Pokemon Scarlet and Violet been Revealed Yet? - Answered - Prima Games
Tips

Have Starter Evolutions for Pokemon Scarlet and Violet been Revealed Yet? – Answered 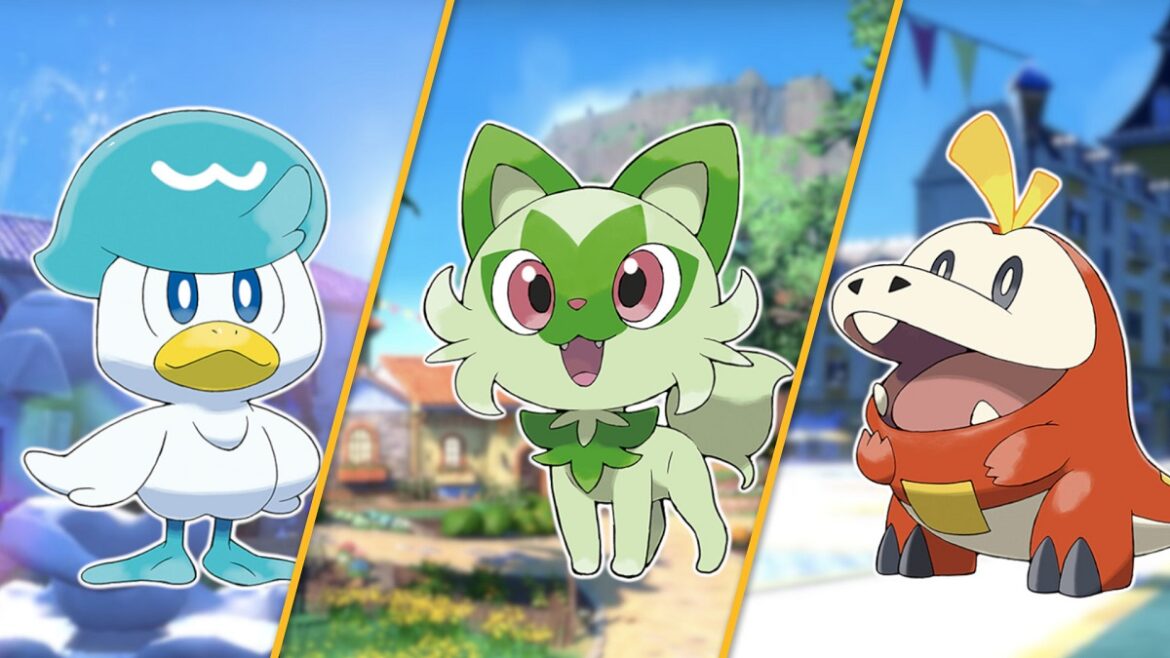 Pokemon Scarlet and Pokemon Violet continue the long streak of mainline Pokemon games that have been released in pairs. As with many sequels before, each generation is marked by its original selection of three new starter Pokemon. Scarlet and Violet is no different, bringing Sprigatito, Fuecoco, and Quaxly. But have the evolutions for the adorable new starters been revealed yet? Here’s what you need to know.

Have Starter Evolutions for Pokemon Scarlet and Violet been Revealed Yet?

At the time of writing, it is not known what Fuecoco, the new Fire-type, the Grass-type Sprigatito, and the Water-type Quaxly will look like in their later stages of evolution. Their looks and names are being kept secret by Nintendo for now, even with the recent leaks that have occurred. In some alleged insider information that was leaked, there are only vague descriptions of possible starter evolutions, but take that with a grain of salt, or a bag of it, since nothing official has been announced yet.

In addition, the Internet is full of fan-made drawings of possible evolutions of the new three “main” Pokemon from Scarlet and Violet – some of these ideas are very creative, but what Sprigatito, Fuecoco, and Quaxly will really look like when they evolve remains up to Nintendo to reveal. Hopefully we’ll find out in an upcoming trailer, or we’ll just have to wait until Pokemon Scarlet and Pokemon Violet go on sale exclusively for the Nintendo Switch on November 18th.