Will Pokemon Scarlet and Violet have Character Customization? – Answered

Diversity for a change. 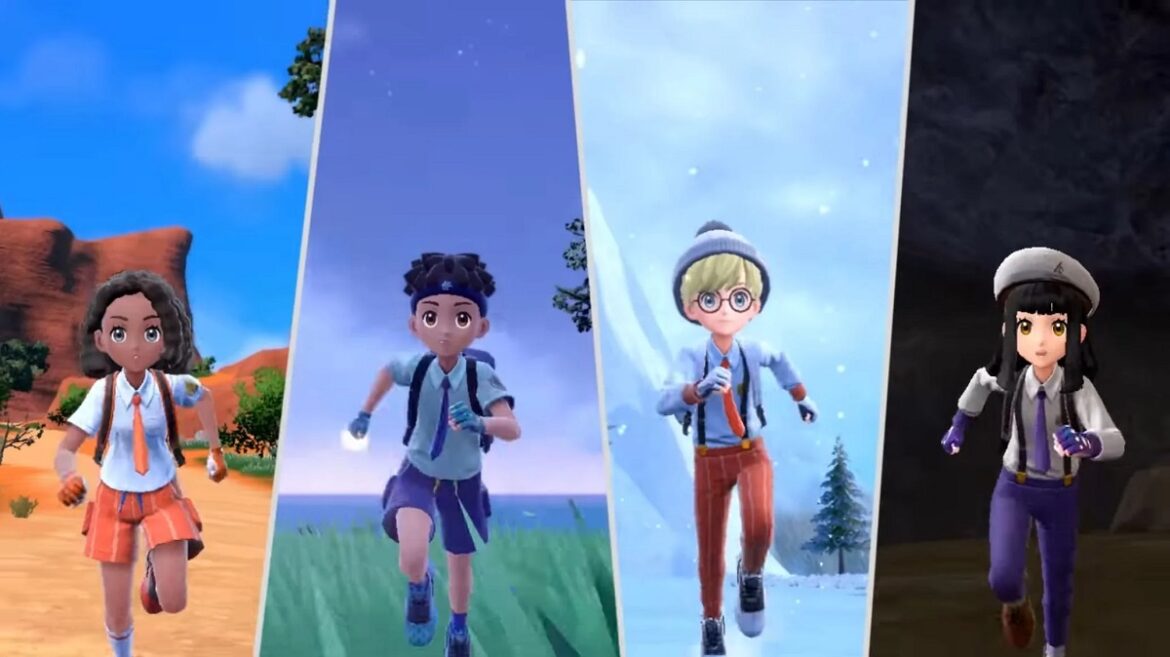 The new main Pokemon games, Scarlet and Violet, are arriving this November, and the recent Pokemon Presents stream showed off many new details about the upcoming titles. With a large open world and a slightly different approach to the traditional Pokemon games’ formula, it is clear that Scarlet and Violet will bring a lot of refreshes to this legendary franchise. But will players finally be able to customize the appearance of their character in detail? Find out below.

Will Pokemon Scarlet and Violet have Character Customization?

Traditionally, there were never many customization options for the main characters in the mainline Pokemon games. It’s only been in the last few sequels that there were appearance options like hairstyles, skin color, a few clothes, that was it. The spin-off Pokemon Legends Arceus brought a few more options, and for now, it looks like Scarlet and Violet will continue down that path.

On the official Nintendo page for Pokemon Scarlet and Violet, it is confirmed that appearance customization will indeed be more complex in the new games. As it is stated in the post, players will be able to make changes to their character’s eye shape and mouth shape. Changing hairstyles, hair color, and even eyebrows will be available in hairdresser salons in the game.

Having a unique-looking character in Pokemon Scarlet and Violet will be especially important because the co-op mode brings in live players with whom you will participate in treasure hunts around the new Paldea region.