Genshin Impact: Where to Find the Hidden Sumeru Statue of the Seven - Prima Games
Tips

Genshin Impact: Where to Find the Hidden Sumeru Statue of the Seven 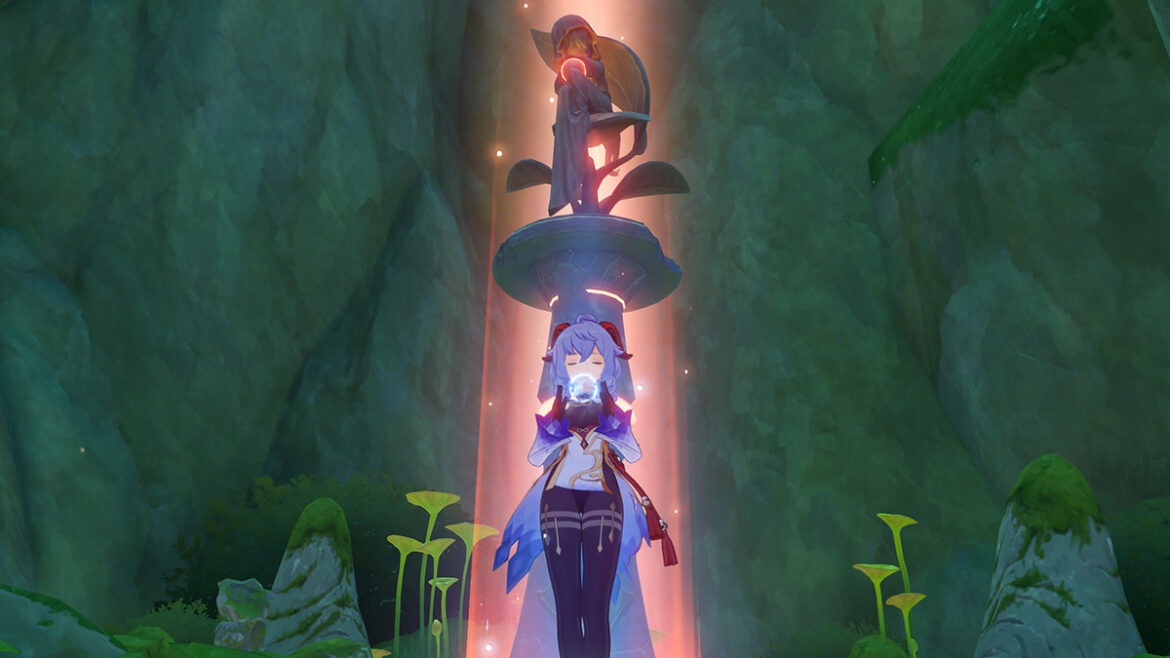 Note: This guide contains some Sumeru World Quest spoilers so continue reading at your own risk.

If, like me, you like to unlock everything before progressing the story, then you may have run into the same conundrum I did – why is there a blank spot at the top of the map, and how the hell do you unlock it? Well, luckily for you, I managed to figure it out (yay, gold star for me!) and the solution is actually ridiculously simple so I feel kinda silly. But then again, I don’t feel too bad because you’ve obviously Googled the answer too so that makes two of us.

Related: Where to Get Chaos Storage in Genshin Impact

To unlock the hidden Statue of the Seven in Sumeru, you need to do the “The World Of Aranara” World Quest. This unlocks after finishing the “The Children Of Vimara Village,” “Into the Woods,” and “The Lost Child” World Quests. Yeah, that’s a lot of quests, but that’s nothing compared to the rest of the Sumeru story.

Once you’ve finished The World Of Aranara, you’ll be in the real Vanarana and will spot the Statue of the Seven icon on your map. To get to it, run south from Araja’s hut straight after completing the quest and then look left to find it in an alcove. Attune to it and the map section will finally unlock.

For more help with Genshin Impact’s new Sumeru region, check out these: