Where to Get Chaos Storage in Genshin Impact - Prima Games
Tips

Where to Get Chaos Storage in Genshin Impact 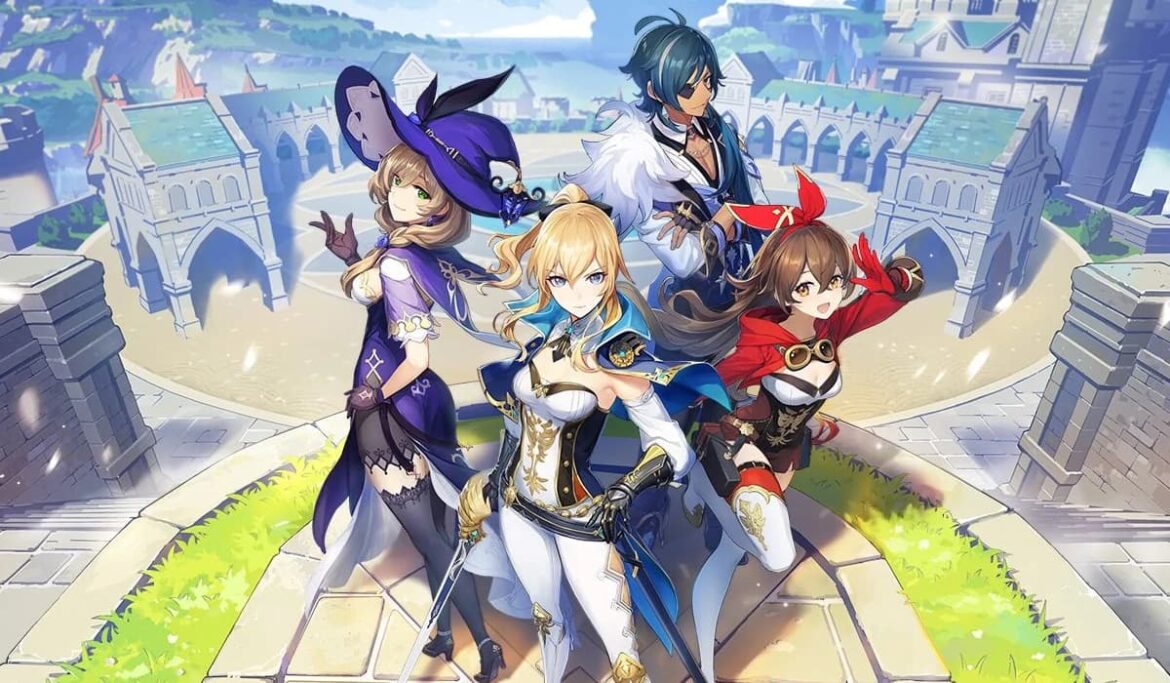 Genshin Impact 3.0 introduced several new weapons for us to try out. While many are eager to get their hands on Hunter’s Path, Vortex Vanquisher, or the Favonius set, there are plenty of interesting weapons to check out.

Among the new items added to the update are weapons such as the Forest Regalia, Moonpiercer, and the Sapwood Blade. However, as you level them up, you’ll need Chaos Storages to get past the first few ascensions. If you’re interested in learning more, continue reading to discover where to get Chaos Storage in Genshin Impact.

Where to Get Chaos Storage in Genshin Impact

The two main methods of getting Chaos Storages are to defeat Ruin Drake elites and to buy them in the store under Paimon’s Bargains.

The first method of getting Chaos Storages is purchasing them from Paimon’s Bargains under the Stardust Exchange. For each one you buy, it costs five Masterless Stardust. However, you’re limited to 16 each month, making it a finite source!

Another way to get Chaos Storages in Genshin Impact is to fight Ruin Drakes. These enemies are native to Sumeru, so you’ll have to progress far enough into the main story to unlock this area! To access Sumeru, you need at least Adventure Rank 35 and must complete Chapter II: Act IV.

Since Ruin Drakes are elite enemies, they don’t spawn in abundance around the map. Instead, you’ll see them in specific spots within Sumeru. Below are some areas where you can find Ruin Drakes:

If you’d like to see each location in more detail, check out the Genshin Impact Interactive Map.

You’ll also encounter different kinds of Ruin Drakes throughout your adventures. Both Earthguard and Skywatch Ruin Drakes drop Chaos Storages, so don’t worry about focusing on one type! However, if the drakes you fight are above level 40 or 60, you may also find Chaos Modules and Bolts.

Genshin Impact is available on PC, PlayStation 4, PlayStation 5, Android, and iOS devices through the official website. If you’re interested in finding more 3.0 Update materials, check out Where to Get Fungal Spores, Luminescent Pollen, and Crystalline Cyst Dust.