Where to Get Fungal Spores in Genshin Impact - Prima Games
Tips

Where to Get Fungal Spores in Genshin Impact

Don't sneeze on them! 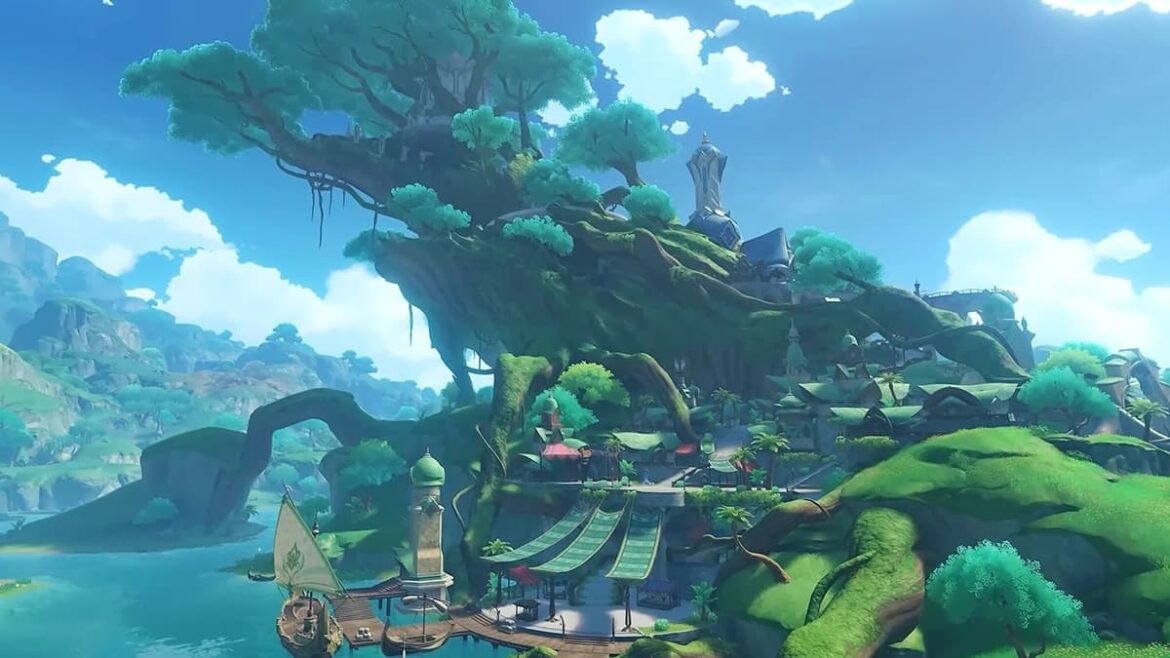 If you’ve been exploring the Genshin Impact 3.0 Update, you may have already gotten Tighnari as a character in your party. However, if you’re looking to level him up, you’ll need some Fungal Spores for the early ascensions before moving onto resources like Luminescent Pollen and Crystalline Cyst Dust. If you’re interested in learning more, continue reading to discover where to get Fungal Spores in Genshin Impact.

Where to Get Fungal Spores in Genshin Impact

The two main methods of obtaining Fungal Spores are to defeat Fungi enemies and purchase them in the shop.

Under Paimon’s Bargains in the Stardust Exchange, you can purchase three Fungal Spores for five Masterless Stardust. Since you’re limited to how much you can buy each month, this method is primarily useful if you only need a few spores and or if you have plenty of Stardust and don’t mind spending some.

The main and infinite way to farm Fungal Spores in Genshin Impact is to fight Floating Fungi. They are native to Sumeru, so you’ll have to reach Adventure Rank 35 and finish Chapter 2 to access the area. While Fungi are abundant in Sumeru, there are a few specific areas to explore:

There are also several different Fungi you may encounter throughout your adventures. Below are some examples you may find:

Alongside Fungal Spores, there is also a chance you’ll find Luminescent Pollen and Crystalline Cyst Dust from the Fungi. In particular, if you’re fighting high-level Fungi, the chances of obtaining either of these drops are much higher. Be sure to find relatively low-level enemies if you want to increase your odds of finding Fungal Spores instead of the other two materials.

Genshin Impact is available on PC, PlayStation 4, PlayStation 5, Android, and iOS devices through the official website. If you’re interested in obtaining other 3.0 Update materials, check out Where to Get Faded Red Satin, Trimmed Red Silk, and Rich Red Brocade.