Where to Get Trimmed Red Silk in Genshin Impact

Maxing out new weapons, one silk at a time 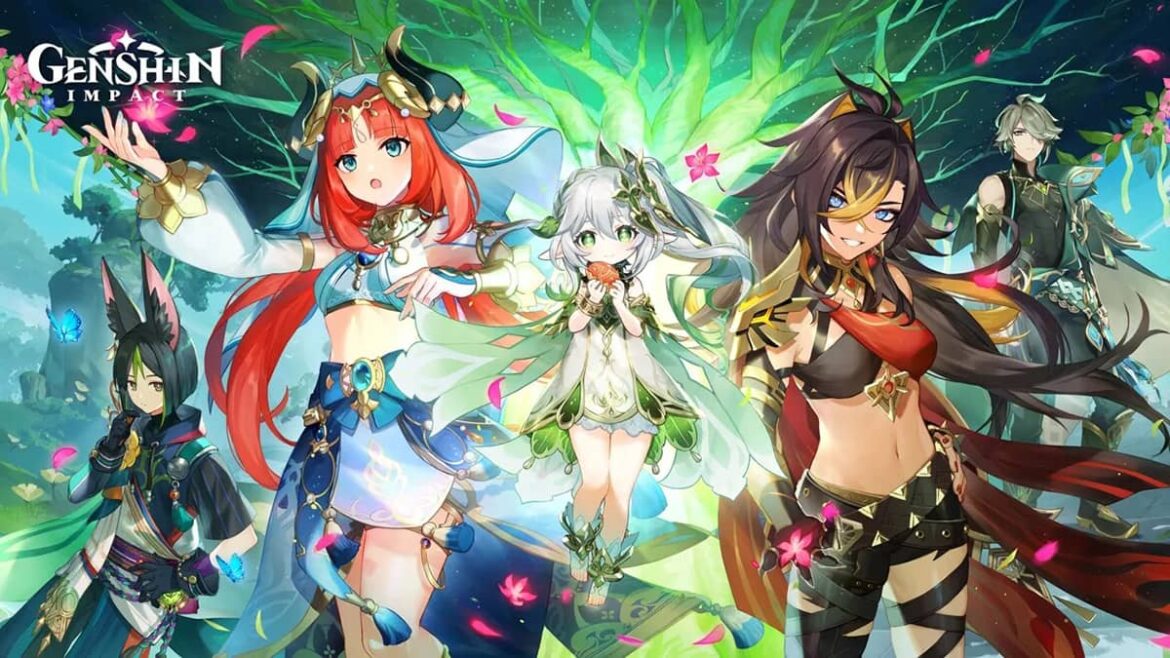 Genshin Impact 3.0 introduced a new area, weapons, and characters to try out. If you’re eager to get every new character and weapon in the game, you’ll notice that you also need brand-new ascension materials to level them up.

Some resources you may struggle to find are Faded Red Satin, Trimmed Sed Silk, and Rich Red Brocade, materials required to ascend weapons such as the Hunter’s Path Bow and Sapwood Blade. If you’re interested in learning more, continue reading to discover where to get Trimmed Red Silk in Genshin Impact.

Where to Get Trimmed Red Silk in Genshin Impact

There are three main ways to get Trimmed Red Silk in Genshin Impact:

Of these three methods, buying Trimmed Red Silk from Paimon’s Bargains is the only finite way to get the resource. Upon heading into Paimon’s Bargains, you’ll find the silk under Stardust Exchange. One red silk costs five Masterless Stardust, so this is a fairly costly method if you’re low on stardust.

If you have an overabundance of Faded Red Satin and don’t know where to use it, you can also craft Trimmed Red Silk. Since this method doesn’t cost a lot of Mora, your only limit is how much Faded Red Satin you have.

Related: How to Get the Hunter’s Path Bow in Genshin Impact – Stats, Upgrade Materials, and More

Lastly, the most efficient way to obtain Trimmed Red Silk is by fighting Level 40+ Eremite enemies in Sumeru. After reaching Adventure Rank 35 and completing the necessary main story quests, you can travel to the land of Sumeru and start searching for The Eremites. Some areas you can search include the following:

If you’d like to see each location and specific Eremite spawn points, check out the Genshin Impact Interactive Map.

In addition, since there are several different types of Eremite enemies, you can rest assured knowing that you don’t have to target specific ones. Below are some examples of Eremites you may encounter on your adventures:

Since there’s a chance you’ll also obtain Faded Red Satin while fighting these enemies, it may take a while before you pick up a lot of Trimmed Red Silk! While it isn’t as rare as Rich Red Brocade, it is still a relatively uncommon drop. Be sure to visit multiple spawn locations if you’re having trouble getting some!