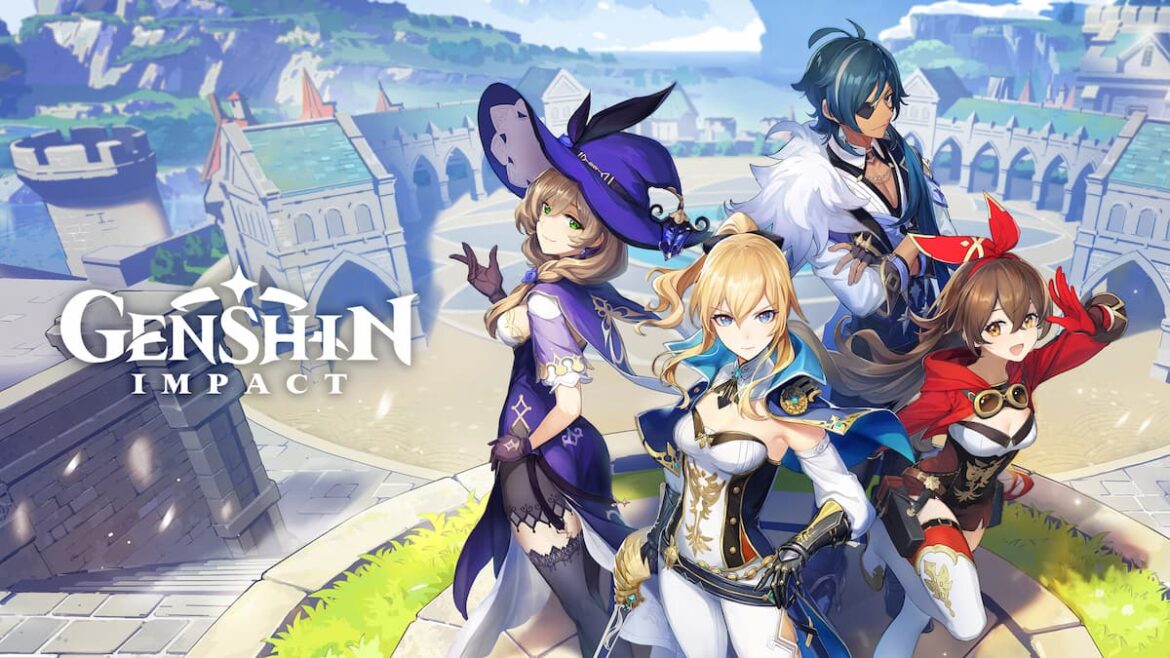 Genshin Impact is a very popular game on all available platforms (PC, PS4, PS5, Android, iOS, and coming to Nintendo Switch at some point) but what is fairly noticeable is that mobile users are at somewhat of a disadvantage when it comes to in-game controls. PC gamers will always claim that Keyboard and Mouse provide maximum precision, while console gamers will always emphasize the comfort of being able to play from the couch. Nowadays, it’s all mixed up and you can see all types of peripherals being used on all platforms. But what is the case with Genshin Impact 3.0? Does it support controllers on Android and iOS? Here’s what you need to know.

Can You Play Genshin Impact 3.0 With a Controller on Android?

Some people are trying to override this by using Remote Play on their PlayStation with their PlayStation controller, or by installing some unofficial third-party apps from the Google Play Store that forcefully map parts of the screen to certain buttons on their Android controller, but you should always do this at your own discretion.

We are not quite sure why this is the case in the current year, but there is some speculation online as to why this is the case.
Since it exists on iOS devices (both iPhone and iPad), we are almost 100% sure that there are no major technical difficulties that would prevent the developers from implementing this feature on Android devices.

One of the reasons being talked about online is a potential behind-the-doors exclusivity deal with Apple that will limit the controller support to iOS devices only for an unknown period of time. But who knows?

Feel free to scout out our other articles on Genshin Impact by clicking the tag below (and bookmarking it if needed).
We post various news and guides and other cool stuff on a regular basis!