Hope you have room for it all 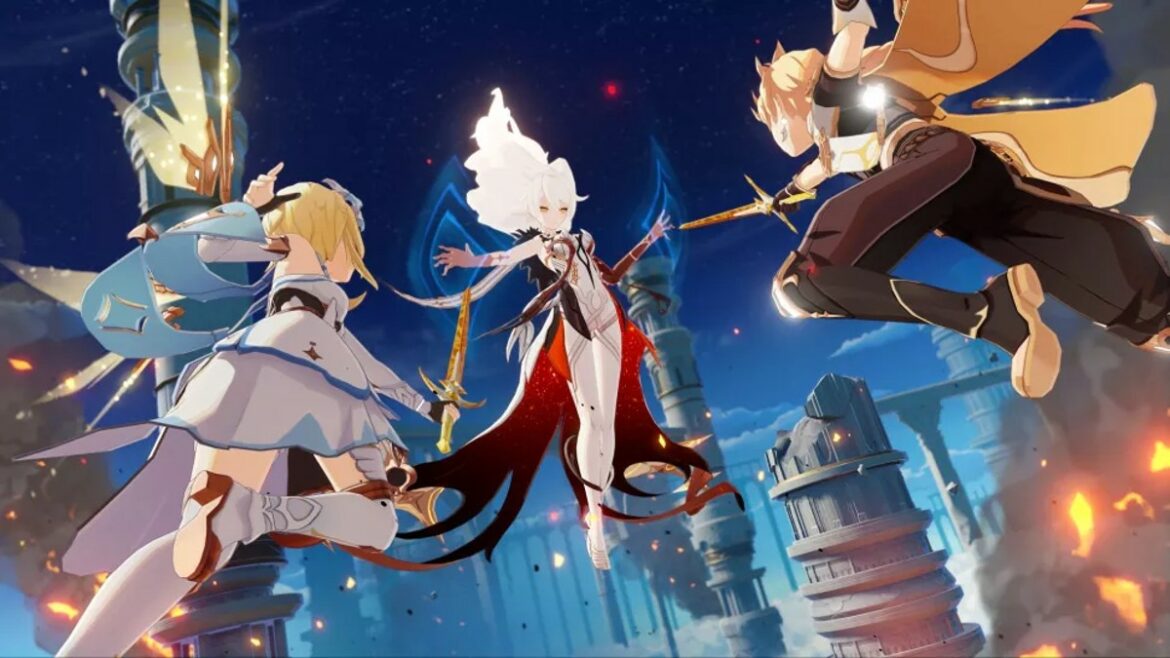 It’s time for a brand new, big-time update for Genshin Impact, everyone’s favorite free-to-play anime lottery ticket simulator (I kid). This game, which took the world by storm only recently, is now at version 3.0, adding a new region to explore and other things you can check out our coverage of.

Sounds like a big update, right? Exactly how big is it? Genshin Impact is pretty notorious for being enormous, especially on mobile devices. It’s also not easy to get accurate information thanks to official sources not really stating up front and third-party coverage quickly going out of date. Speaking of, this information is accurate as of August 2022.

Related: How to Get to Sumeru in Genshin Impact

Based on installing the game onto my iPhone just now (a choice I regret deeply), a colleague checking their PC files, and a little Reddit browsing, here’s what we’re left with.

For starters though, if you already have Genshin Impact installed, here’s what you can expect to be waiting on if you haven’t downloaded the 3.0 update by itself yet.

Once all is said and done, the new 3.0 update brings the total Genshin Impact file size up to… something! That number can change a lot based on various factors. But based on what we’ve seen we can offer some rough ballpark numbers for each platform. Keep in mind voice files are enormous, and also optional.

These numbers can change depending on your language settings. Each voice-over pack is at least 2 GB alone, so keep that in mind when you’re tooling around with settings. But at the end of the day, you’re going to need a lot more than what the official website’s system requirements suggest.