How many trees have been murdered by RPG systems 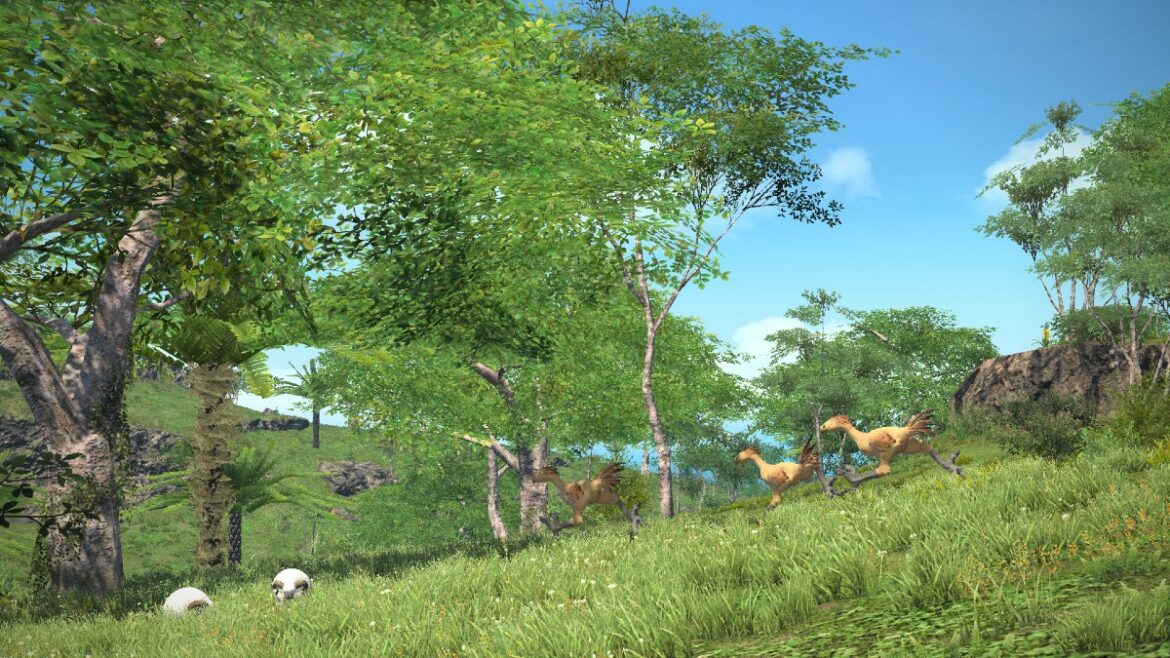 Island Sanctuary has brought the “wholesome games” vibe to Final Fantasy XIV. Each player gets their own private island, and a whole new set of systems to play with. You gather materials, craft stuff, farm plants, collect animals and even let your minions roam free. It’s not a huge space, and players are already setting up gathering loops. One thing that’s hard to nail down is how materials respawn. It’s pretty simple though, so here’s how it works.

When you learn the ropes, you’re tasked with gathering some simple materials and crafting a hatchet. Then you get a hammer. Then a net. From there on you’re let loose to find upgrades, make new buildings, whatever you feel like really. But with those three beginning tools you get to break, cut, and capture things to your heart’s content. Once you chop down a tree or break a rock or whatever, it disappears from the map. What makes it come back?

Related: FFXIV: How to Catch a Goobbue in Island Sanctuary

The community has determined that gathering points respawn after you gather a certain number of resources. The number seems to be either 10 or 11, according to some subreddit browsing. Cut a tree down, then pick up around ten more objects and that first tree will return. When it comes to rare stuff, however, those show up around certain times of day and that’s it. It’s all pretty simple though, so it’s not like you’re gonna be tearing your hair out looking for a got-damn apple tree. You’ll be using more of your brain muscles to figure out the workshop economy than anything else in the Island Sanctuary.

For more on the Island Sanctuary, mostly how to find certain monsters like a Paissa or a Twinklefleece, check out our Final Fantasy XIV tag for more Prima Games internet content.