FFXIV: How to Catch a Paissa in Island Sanctuary - Prima Games
Tips

FFXIV: How to Catch a Paissa in Island Sanctuary 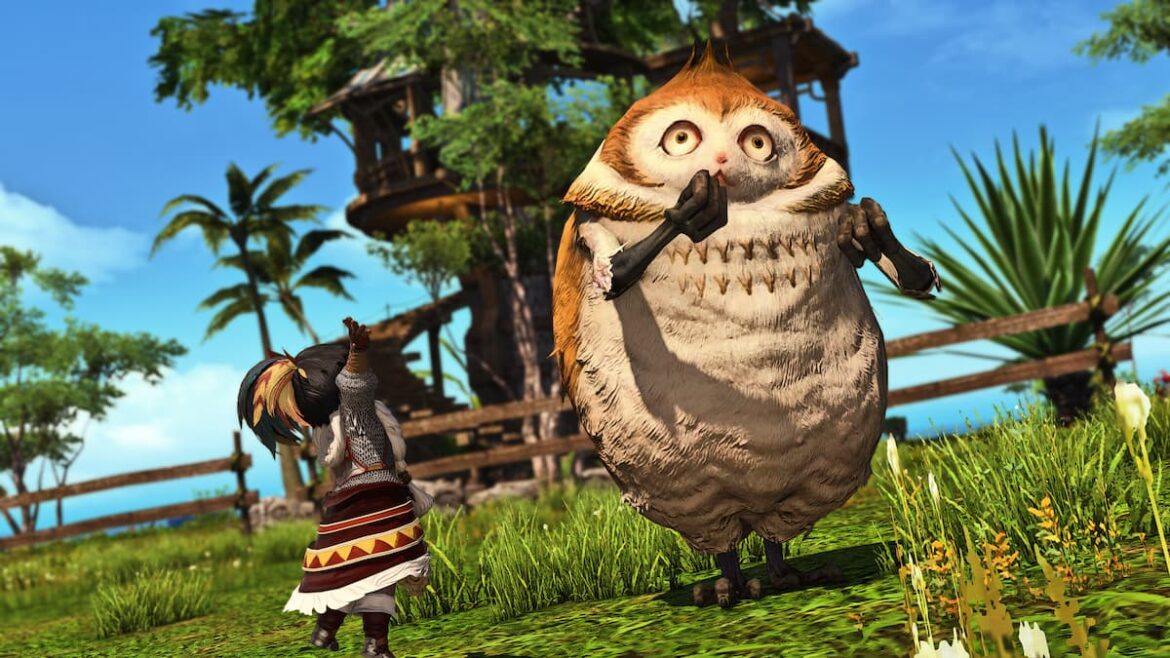 Final Fantasy XIV’s Island Sanctuary feature was introduced in the August 23 patch 6.2 content update and allows players to take some weight off their shoulders in between slaying monsters and saving worlds. Warriors of Light across Eorzea gain access to their own private islands, chock full of opportunities to gather, craft, construct, cultivate, and capture animals all towards the goal of creating a production powerhouse. Roaming around your island are various species, all with different chances of spawning and prerequisites to capture – but none of them take as much preparation to grab than the Paissa. If you’re wondering how to claim your very own, continue reading to learn how to catch a Paissa in FFXIV’s Island Sanctuary.

Related: FFXIV: How to Catch a Goobbue in Island Sanctuary

Before you’re able to capture any animal in Island Sanctuary, you’ll first need to craft the appropriate restraint. The Paissa is considered a Medium sized animal, so the only tool that fits the bill is the Makeshift Restraint. To craft the restraint, you’ll need to reach Rank 6 in your sanctuary and have the following materials available:

Craft yourself the Makeshift Restraint, and equip it after switching to Capture mode.

Here’s the tricky part – the only way to reach the location where the Paissa spawns is by unlocking flying at Rank 10. Despite the Paissa only being a Medium sized animal and having a relatively common spawn rate, they’re actually one of the last animals you’ll be able to catch on your isle because of their location.

To find the Paissa, you’ll need to search between the hours of 12 PM to 3 PM Eorzean time during “Fair Skies” weather. You can check the current weather by hovering over the small icon attached to your minimap. That’s the easy part. If those two conditions are met, mount up and fly to the southern mountaintops around the (X: 24, Y: 28) coordinates to spot the Paissa enjoying the breeze.

As with all captures, success is never guaranteed. Sneak up behind the Paissa and use the Makeshift Restraint on them to attempt a catch. If successful, your new Paissa pal will be instantly transported back to the pasture in your Island Sanctuary and you’ll be the proud new owner of a weird.. owl.. cat.. thing. Make sure to keep them well-fed and happy, and they’ll return the favor by dropping you Sanctuary Claw leavings once per day to collect.

For the latest guides and news on Final Fantasy XIV and more, stick with Prima Games. Good luck out there!