Is there really much of a difference though? 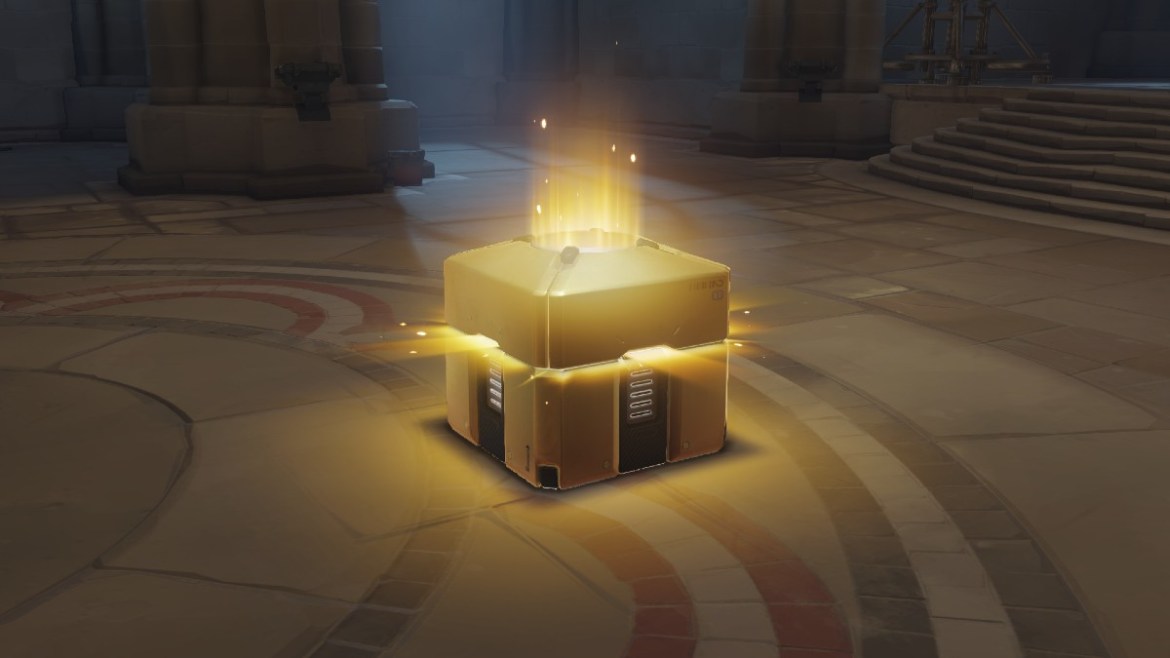 Overwatch 2 is out! And that means nobody can actually play it. You can tell just by looking at the number of “here’s this random error message you can’t do anything about” guides we’ve been publishing. I’ve been trying to do literally anything other than stare at the same grey screen as my coworkers. But since Shatterline took my time and gave me no content in return, here I am thinking about Overwatch. Apparently, folks want to know if Overwatch 2 has loot boxes like the first game did.

Overwatch 2 doesn’t have loot boxes. Instead, Overwatch 2 runs on the same free-to-play model everything else does, with a battle pass asking you to pay to grind out rewards in a determined order. That includes the original Overwatch 1 cast apparently? Videogames, y’all. There it is, the question indeed has been answered. And now I have to figure out what else to do with my mandatory minimum word count. I could link back to other guides, but that seems too easy. But maybe that’s exactly what I should do because I haven’t played more than a few matches of Overwatch 2 myself.

Related: How To Fix BC-153 Error Code in Overwatch 2

If you’re on the internet looking at Overwatch 2 content because you’re wondering if the error messages mean something’s wrong with you, don’t worry about it. You can sift through all this stuff and see most of the answers being “wait for Blizzard and the DDoS attacks to stop.” In the meantime, you should probably just find something else to do. If you’re staring at the gray screen over and over too, then maybe there is something amiss on your end. Just not anything you can troubleshoot on a computer. I’m kidding. I have no room to talk; I kept trying to get into a Gundam Evolution match for like three days before finally giving up.