How to Play Shatterline Co-Op on PC - Prima Games
Tips

It's just called Expedition; it's right there at the top, friends 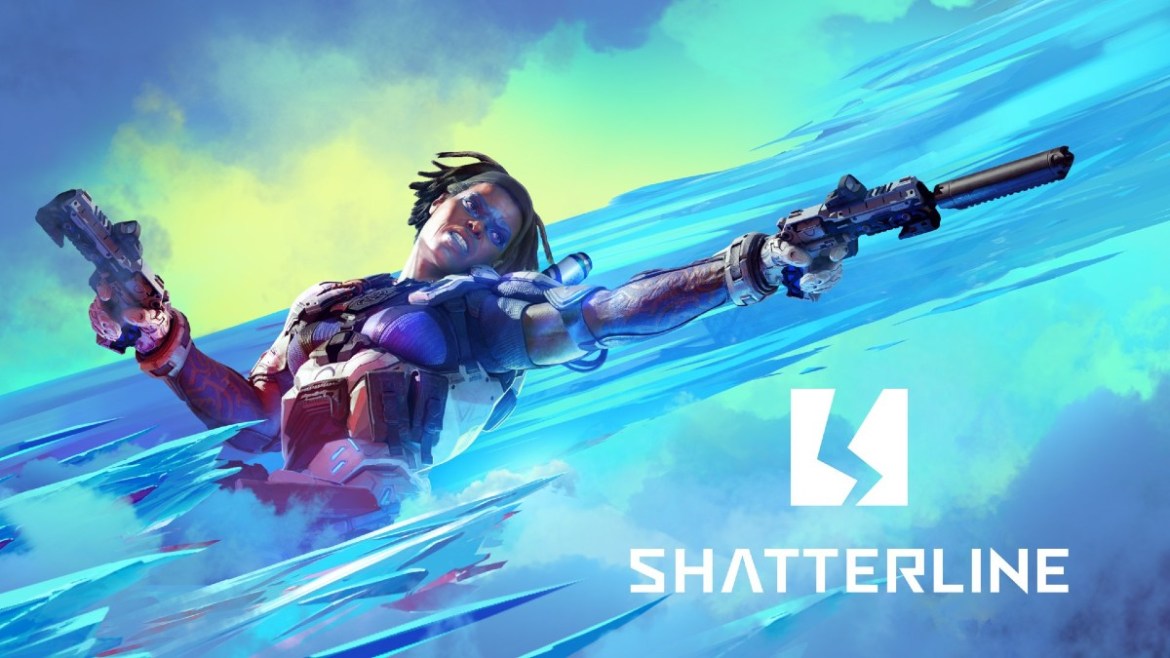 Shatterline is a new free-to-play shooter developed by Frag Lab that combines roguelikes, loot-chasing, hero shooters, and more traditional arena shooting. The Expedition co-op mode is definitely the star of the show, and what the game’s whole premise is about. So if you’re wondering how it works, well, it’s pretty darn simple. But I’ll tell you about it anyway because it’s a fun game. And I need money.

If you’re starting Shatterline for the first time, there’s a tutorial before you can do anything else. It’s a neat tutorial though, giving you a quick introduction to the whole post-apocalypse glass zombie alien brain slave hivemind thing (uh), and the sort of Overwatch-like hero shooter gameplay controls. After some trippy table-setting, you’re unleashed to the main menu.

The game starts you in the hero menu, but hop over to the Play tab for your game options. Expedition is the first option as the marquee mode of play, and that’s your co-op mode. If you just hop in, you’ll be matched up with a few other players and shot over to the character select screen. If you want to group up with some friends, you can press the Y (Xbox base) button to bring up the social menu.

There you can look and see which of your friends are online, and invite them to form a squad if you want. Or, you know, the other way around. It’s all upfront, so if you’re worried about co-op as a non-fan of PVP, you really don’t have to go looking for it. It’s the one at the front of the line.

For more on Shatterline as we dig into it, check out the game’s tag. We already have some stuff up on Prima Games such as what the current word is on a console release, and how to get Tier 5 weapons. Check it all out and find us on Twitter or something if you wanna toss some feedback over the wall.