Will you be able to play on consoles? 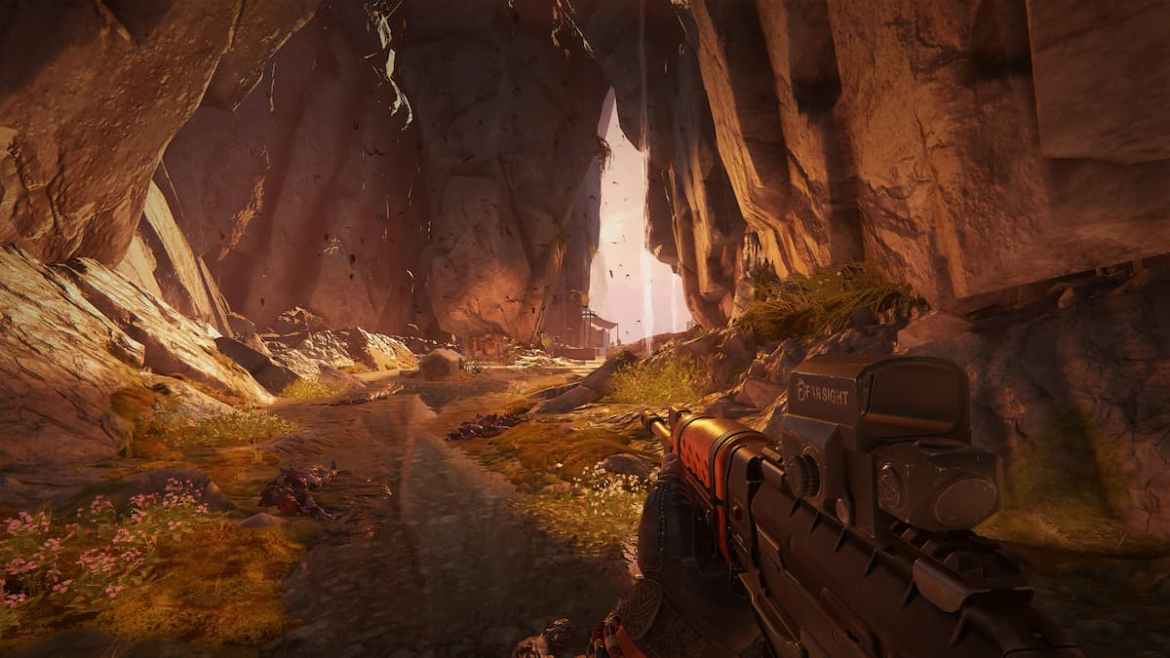 Shatterline is an FPS with both cooperative and PvP game modes. It combines frenetic, fast-paced gunfights with unique character abilities and gear. It is currently in early access, and if you’re reading this, you’re probably wondering if Shatterline is coming to consoles. Well, we have the answer for you below.

Currently, Shatterline is only available on PC. The game just launched into early access and will continue to grow and evolve throughout this period. It may come to the console eventually, but in its current state, you can only play it on PC through Steam or GeForce Now.

According to the Shatterline Steam page, the team at Frag Labs plans to release the game on February 9, 2023.

This is what Shatterline currently offers in the early access state:

“The game features 8 operatives and 25 weapons customizable by a variety of attachments. Key game modes include the rogue-like Coop mode called Expedition, narrative-driven Coop episodes, and 3 VERSUS modes (Team Deathmatch, Conquest, and Escort) played on five maps. Additionally, we have special events in a constant rotation that include modified game modes and new or experimental modes/maps. From Day 1 of Early Access, a Season Pass with a free and a premium ladder is available.”

Maybe one day it will come to consoles, but as of right now, nothing is solidified on that front.

Well, that’s everything you need to know about if Shatterline is coming to consoles. We will have more guides for the game so be sure to keep your eyes on Prima Games.

The full release of Shatterline will have the following additions.

“At release, Shatterline will feature several new modes, including a competitive mode, developed upon inputs and feedback from the game community. We will finalize UI polishing and the balancing of maps, modes, weapons, and operatives abilities. The shop will feature cosmetic items for sell.”