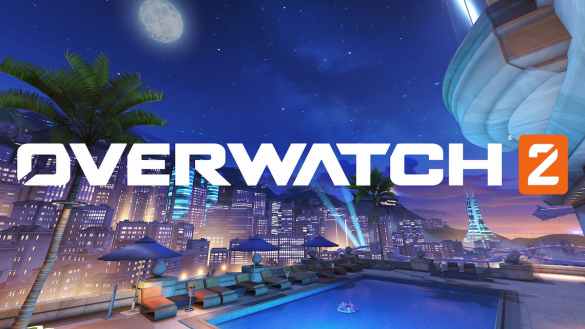 The October 4 release of Overwatch 2 has been pretty bumpy, to say the least. Since the free-to-play game went live, players have been met with queues in the tens of thousands, server disconnects, game crashes, and a handful of mysterious error codes before successfully being able to jump in-game. Though it’s almost expected for a hugely popular live-service game to have launch day issues at this point, it doesn’t make it any less painful to be left out while other players are having fun. If you’re being met with the BC-153 Error Code in Overwatch 2, read on to learn why, and how to possibly fix it.

The BC-153 error code appears to be a login error as a result of Activision Blizzard’s server issues. On launch day, in the midst of enormous queue sizes and connectivity issues, Overwatch 2 servers were also hit with a DDoS attack, causing even further conflicts.

Overwatch 2 servers could possibly be down for maintenance, are being overloaded, or this could be an isolated issue on your end. The best way to rule that out is to check the status of Overwatch 2 servers using various available sources. If you’d like to learn more, check out our guide on How to Check if Overwatch 2 Servers are Down.

With all the issues currently surrounding the servers, it’s very likely a problem on Activision Blizzard’s end.

Related: Can you Fix Overwatch 2 Battle Pass Not Working? – Answered

Since the BC-153 error code is most likely a widespread issue with Activision Blizzard’s servers, there’s only so much you can do on your end to find a possible fix. Try these common troubleshooting ideas to see if it helps you:

Other than that, your only other option may be to simply wait for servers to become stable again. Oh, the woes of launch days.

For more information on Overwatch 2, check out our other guides here at Prima Games.