Can You Fix Overwatch 2 Battle Pass Not Working? – Answered

How are there more of these to write. 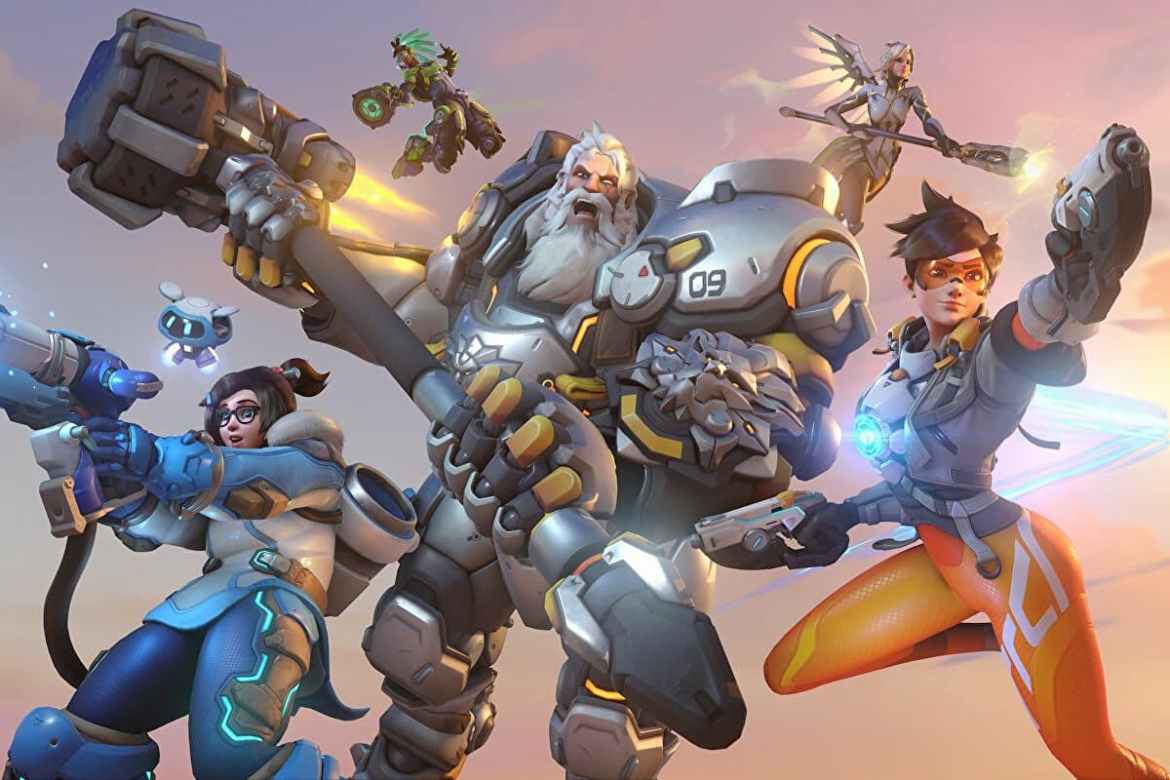 Overwatch 2 has a lot of moving pieces. From account migrations to cross-progression, a lot is going on at the moment. Season 1 of Overwatch 2 has introduced the battle pass to the game, a track on which fans can earn cosmetics as they level up and complete challenges. Can you fix the battle pass not working bug in Overwatch 2, though? We have the answer for you below.

Can you Fix Overwatch 2 Battle Pass Not Working? – Answered

UPDATE 10/6/22: Blizzard has confirmed that no player items have been lost. “You have not lost any items or progress, though some players are logging in and seeing some/all elements missing from their collection.”

Currently, the servers are undergoing significant strain, resulting in players not having their battle pass progression work properly. In fact, if you purchased the Watchpoint Pack, you’re supposed to have been given the battle pass for Season 1. Many players are reporting that they don’t have access to the premium battle pass and can not seem to gain access.

This is a bug on Blizzard’s end, and there is no current fix for it. This is likely due to the two major DDOS attacks on the servers combined with the massive influx of new players.

The only “fix” if you want to call it that, is to sit back and wait for all of this to blow over. You can keep an eye on the official Blizzard Support Twitter for more information. If you’re still having trouble with your battle pass after the servers have regulated themselves, be sure to file a support ticket with Blizzard so they can track down the root cause of the issue.

Well, that’s everything you need to know about if you can fix the battle pass not working bug in Overwatch 2. Be sure to take a look at all of our excellent guides for the game. We have everything from a breakdown of Overwatch Coins to critical error codes you’ll want to keep an eye on.

Overwatch 2 is free-to-play and is available on PlayStation, Xbox, Nintendo Switch, and PC.