What is Ursula plotting this time? 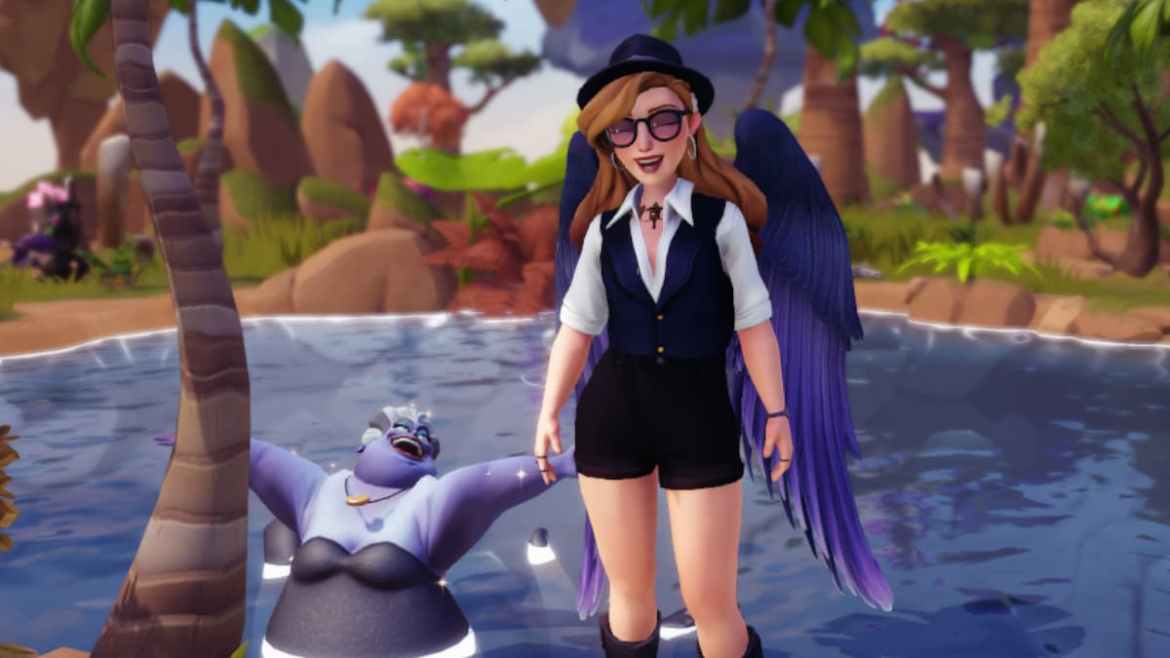 It’s time for another evil villain episode in Disney Dreamlight Valley! As you continue to befriend Ursula, she’ll ask you to help her gain access to hidden powers. Why, exactly, is certainly up for interpretation and theorizing, but that’s not our main focus today. If you’re interested in learning more, continue reading to find a comprehensive guide on completing the Magic Moments quest in Disney Dreamlight Valley.

Below are the steps for completing the “Magic Moments” quest in Disney Dreamlight Valley:

Talk to Ursula to begin the quest. She’ll tell you about hidden power within the Valley and how much she wants to attain it. In between her trying to convince you it’s for the good of the Valley, she’ll ask you to speak to Mother Gothel to learn more about gaining this power.

Once you speak to Mother Gothel, she’ll tell you she can help you. However, nothing comes without a price! Before proceeding further, she’ll ask you to make some sushi and a lobster roll. Below is the recipe for Lobster Rolls:

In the case of Sushi, you’re not limited to just a regular sushi recipe. You can create various sushi and maki dishes to satisfy this portion of the quest. Below are a few simple examples:

Related: How to Make Sushi in Disney Dreamlight Valley: All Sushi Types

After creating two sushi dishes of your choosing and the lobster roll, head to Mother Gothel and give each food to her. She’ll fulfill her end of the bargain by giving you a mysterious flower that grows in the Glade of Trust. Bring the Corrupted Flower to Ursula. She’ll thank you for giving her the flower, which concludes the Magic Moments quest in Disney Dreamlight Valley!

Disney Dreamlight Valley is available to play on PC, Nintendo Switch, Xbox One, Xbox Series X|S, and PlayStation platforms through the official website. If you’d like to explore other mission guides, check out our Breaking Bones Quest Guide and Demigod of the Wind and Sun Quest Guide.