Picking the right class to take on the Lilith 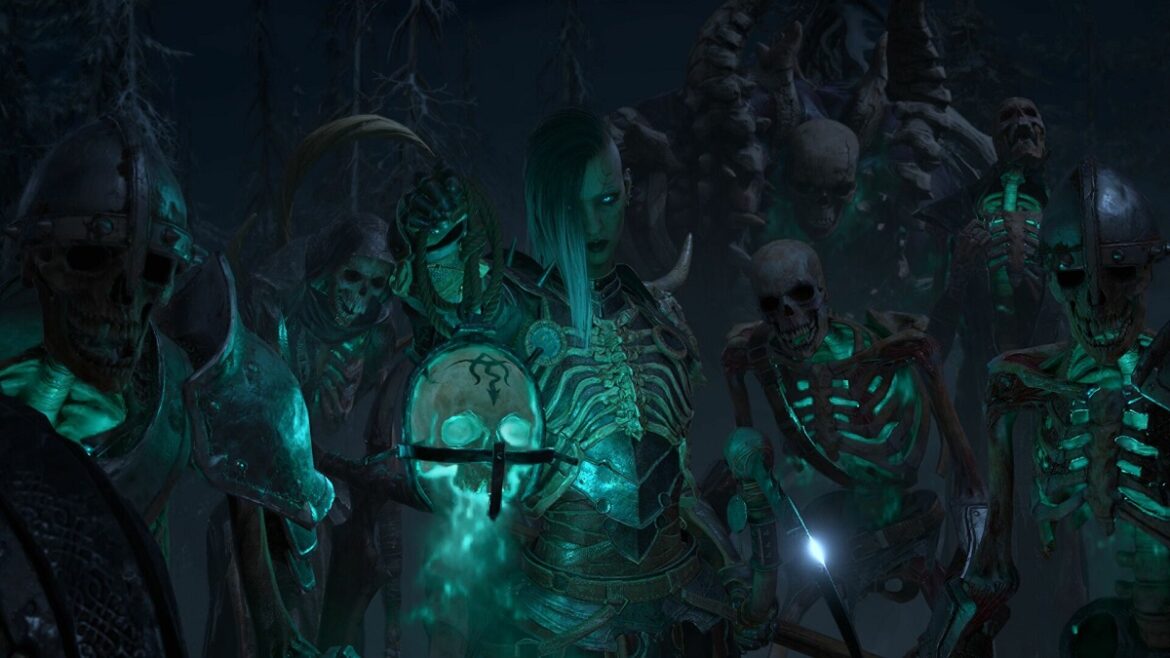 As one of the oldest Blizzard franchises, Diablo has always been a fan favorite. Since sequels are a rare treat, the arrival of a new installment is always a big event. Diablo IV was originally announced at Blizzcon 2019, and while we’re still waiting for the release date, we have certainly learned a lot about the game in the meantime.

At the Xbox & Bethesda Showcase event in June 2022, new gameplay was shown that convinced us that the development of this title is on the right track, aesthetically the game is more reminiscent of old legendary sequels than Diablo III and the recent Immortal, which delighted many old-school fans. On the same occasion, a new class was announced – Necromancer, so it’s a good time to review all of the classes that are officially announced for Diablo IV so far.

Related: How to Pre-Register for Diablo 4 Closed Beta

All Confirmed Classes in Diablo 4

As with every Diablo game thus far, in the fourth installment, there is a vast selection of distinct classes that bring a different type of gameplay depending on what you pick. Here are the classes that have been officially announced so far:

Although many of these classes return from previous Diablo games, their abilities and gameplay will be drastically altered in the fourth installment. For the first time in the series, players will also be able to further customize their characters by selecting character portrait avatars and even skin color. Mounts, which will play an important role in traversal around the world of Diablo IV, will also be customizable.

Diablo 4 is scheduled for an unspecified release date in 2023, and it will be released for PC, PlayStation 4, PlayStation 5, Xbox One, and Xbox Series X/S.

For more Diablo 4, check out Blizzard Reveals How Diablo IV Will Be Different From Diablo III, Diablo IV Elective Mode Explained, Plus More On Endgame Progression, and Customization.