How to Pre-Register for Diablo 4 Closed Beta 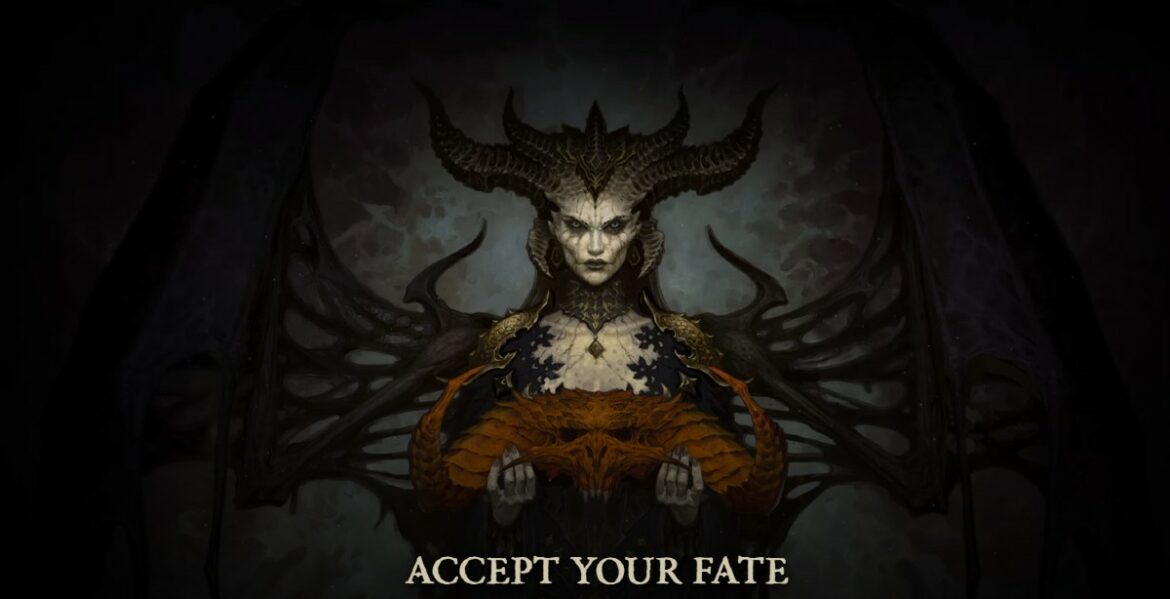 Diablo IV is, presumably, coming out next year for PC and Xbox owners. When next year? Who can say. That said, you know there’s gonna be some kind of beta testing periods regardless of what that release date ends up as. While there’s no actual beta test announcement floating around at the moment, Blizzard has quietly opened pre-registration for hypothetical testing events. Again, there is no actual Diablo IV beta test confirmed at this time. The only thing in place is pre-registration for when that eventually changes. So here’s how that works.

How to Sign Up for Diablo IV Closed Beta

First of all you’ll need a Battle.net account. That’s probably obvious, since that’s how Blizzard distributes software and has done so for a thousand years. And if you’ve been playing Diablo Immortal, you definitely have one. I’d be confused if you didn’t. But hey if Diablo IV is gonna be your very first Blizzard joint, welcome to yet another new software client you have to install. At least this one probably won’t be shut down in a couple years.

So, if you know your creds, or have it set to auto sign-in, or whatever your process is, head over to the official Diablo IV website. It’s “diablo 4 dot blizzard dot com” if you needed that information. Then scroll all the way down to the bottom of the page, or click one of the buttons that will shoot you down there automatically.

Click the big button that says “Pre-Register” and you’re good! You’ll either see a confirmation that the process worked, or you’ll be prompted to sign in to your Battle.net account, at which point you’ll see the same message once you log in. That’s all there is to it. No weird forms or anything to fill out. Well, none yet anyway.