Every Game Shown During the Xbox Bethesda Showcase 2022

Here is every game shown during the conference. 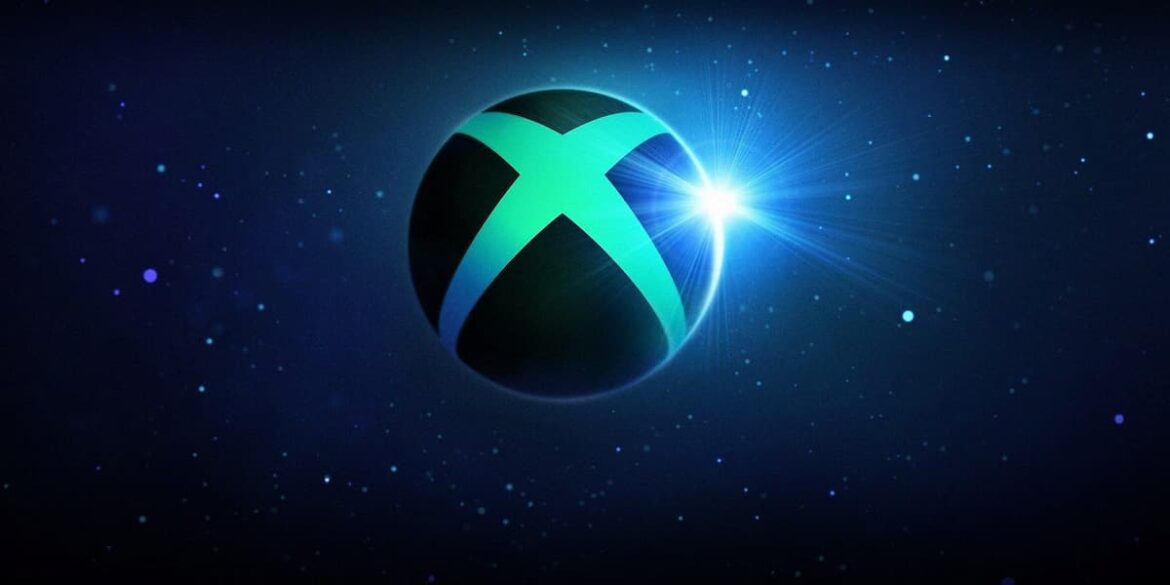 The Xbox and Bethesda showcase revealed a ton of new titles coming to Xbox in the next year. Here is every game shown during the showcase.

Every Game Shown During the Xbox Bethesda Showcase 2022

Redfall opened the show. The gameplay reveal showed off combat, enemies, and more, including the four different characters and their abilities. The game releases in 2023.

Hollow Knight Silksong finally made an appearance. After years of asking where’s Silksong, here we are. Coming to Game Pass. No date was given.

Squanch Games showed off its new game. High on Life is a first-person shooter that uses wacky and zany weapons that talk. Release date given is October 2022. Coming to Game Pass on day one.

Riot Games announced that all of its games are coming to PC Game Pass. All characters in LoL, Valorant, Teamfight Tactics, Legends of Runterra, and Wild Rift will be unlocked for players subscribed to the service.

Plague Tale Requiem showed off some new gameplay in an extensive trailer. Coming this year, launching on Xbox Game Pass.

Forza Motorsport coming Spring 2023. Showing off some shape and detailed gameplay. We got a look at the cars, levels, and sounds of Forza Motorsport.

November 2022. Flight Sim is getting gliders, helicopters, and more in honor of its 40th-anniversary celebration. A new trailer was shown. The Halo Pelican airship is also coming to Microsoft Flight Simulator, available today for free.

Overwatch 2 is coming out on October 4, 2022, in Early Access. Junker Queen, the new playable hero was also shown off.

Pete Hines took the stage to talk about Bethesda games.

Some talk about Redfall, and then a pivot into The Elder Scrolls Online High Isle expansion, which received a trailer.

Forza Horizon 5 is getting Hot Wheels DLC, coming this fall.

Ark 2 shows off a new trailer with Vin Diesel leading the charge. A lot of dinosaurs, coming in 2023. Play it on PC Game Pass on day one.

Ebb Software gave us another look at Scorn. An atmospheric horror adventure game. Coming October 21, 2022. Play it on day one on Game Pass.

Flintlock: The Siege of Dawn received another trailer. Coming Early 2023. Play it day one on Xbox Game Pass.

Mojang Studios revealed a new game in the Minecraft universe. Minecraft Legends is a new action strategy game coming in 2023. Play it day one on Game Pass.

Gunfire Reborn is a roguelike action game with cute and deadly creatures. Coming October 2022, play it on day one on Game Pass.

A trailer for The Last Case of Benedict Fox coming Spring 2023. Play it on day one with Game Pass.

As Dusk Falls is a narrative adventure game you can play with your friends using smartphones or controllers. Coming July 19, play it day one on Game Pass.

A narrative adventure game from Obsidian Entertainment called Pentiment was revealed. Coming November 2022. Play it on day one on Game Pass.

Ereban Shadow Legacy is an action-adventure game being published by Raw Fury. A new trailer reveals it as an Xbox console launch exclusive. Coming 2023, play it on day one on Game Pass.

Diablo 4 finally showed back up. Showing off the reveal of the Necromancer in the trailer, you can pre-register for the Diablo 4 network test on the official website right now. We also got a first look at gameplay on the Xbox Series X. An extensive look at endgame, character customization, and more. Coming 2023.

Sea of Thieves revealed a bunch of new updates focused around ship customization like naming your ship and decorating your captain’s quarters. Season Seven with these changes launches on July 21, 2022.

Cococumber revealed its next project Ravenlok, an adventure game with Alice in Wonderland vibes. Coming 2023, and day one on Xbox Game Pass.

Jeppe Carlsen, creator of Limbo and Inside showed off their next project. Cocoon is a puzzle platformer set in a vast and desolate world. Coming 2023 and day one on Game Pass.

Hideo Kojima revealed he is working with Xbox on a brand new game. Nothing was shown.

Finally, Starfield took the stage and we saw the first look at actual gameplay. A huge look at combat, exploration, lockpicking, and everything you would expect from a Bethesda Games Studio game.

Character customization is robust, the most flexible system the team has ever made. Addition traits and skills can be added to your character.

You can also fly and customize your own spaceship. The game comes out in 2023 and is an Xbox console exclusive. Play it on day one on Xbox Game Pass.

And that’s everything shown off at the Xbox Bethesda showcase this afternoon.