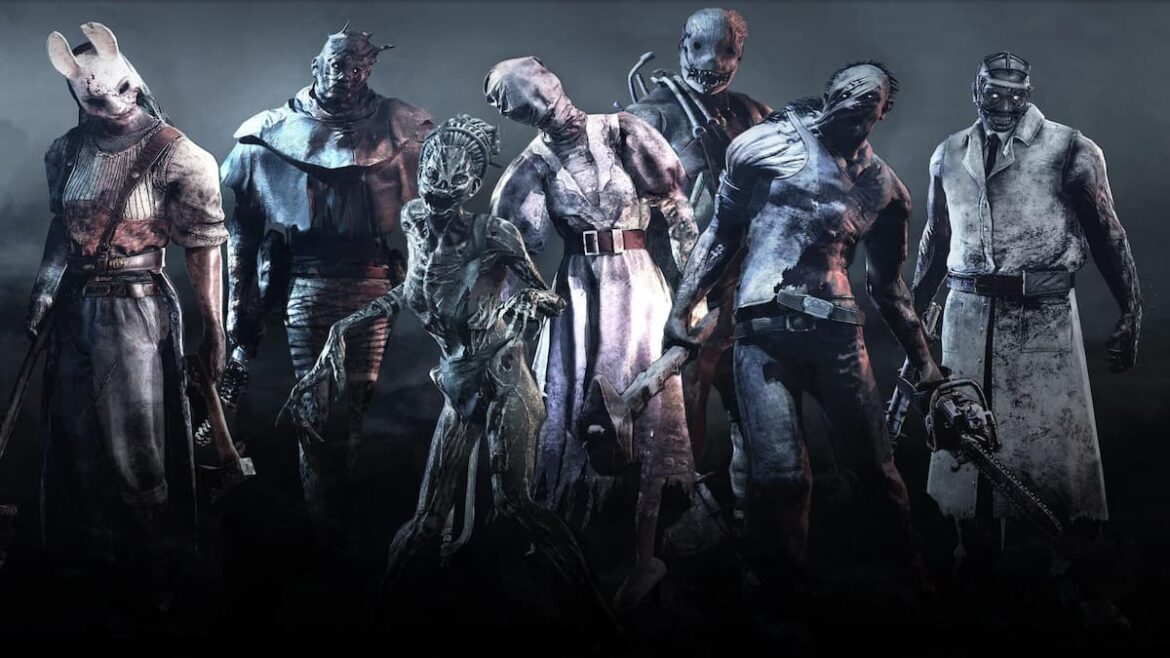 Dead By Daylight is known for its plethora of characters from various horror franchises as both Killers and Survivors. Constantly adding new characters, improving gameplay, and reworking players’ abilities are all part of the experience that makes it as popular as it is today.

The newest update has brought some changes to the Mettle of Man perk for Ash Williams from the Evil Dead film franchise. Here’s everything you need to know.

The Mettle of Man is the perk unique to the Evil Dead survivor Ash Williams. However, it didn’t live up to its expectations in its previous run, so developers hope to change that with the mid-chapter update.

According to reports, the particular perk will now be regarded as an Endurance perk.

The survivor’s aura remains visible to the Killer if the Killer is further than 12/14/16 meters away and the Mettle of Man’s Endurance effect is active. Also, Protection Hits are nerfed to only two instead of three.

If Conspicuous Action is activated, the Mettle of Man will be prematurely deactivated. Furthermore, the Deep Wound effect will not affect the Mettle of Men.

The new update is said to bring changes to more than 40 perks. The known perks that are affected by the update include;

The new developer’s update will also bring changes to The Clown, Orange Glyphs, and several other minor tweaks.

Now that you know about the Mettle of Man rework, are you ready for it? Will you accept it and favor Ash Williams still?