Is Stranger Things Coming Back to Dead by Daylight? - Answered - Prima Games
Tips

Is Stranger Things Coming Back to Dead by Daylight? – Answered 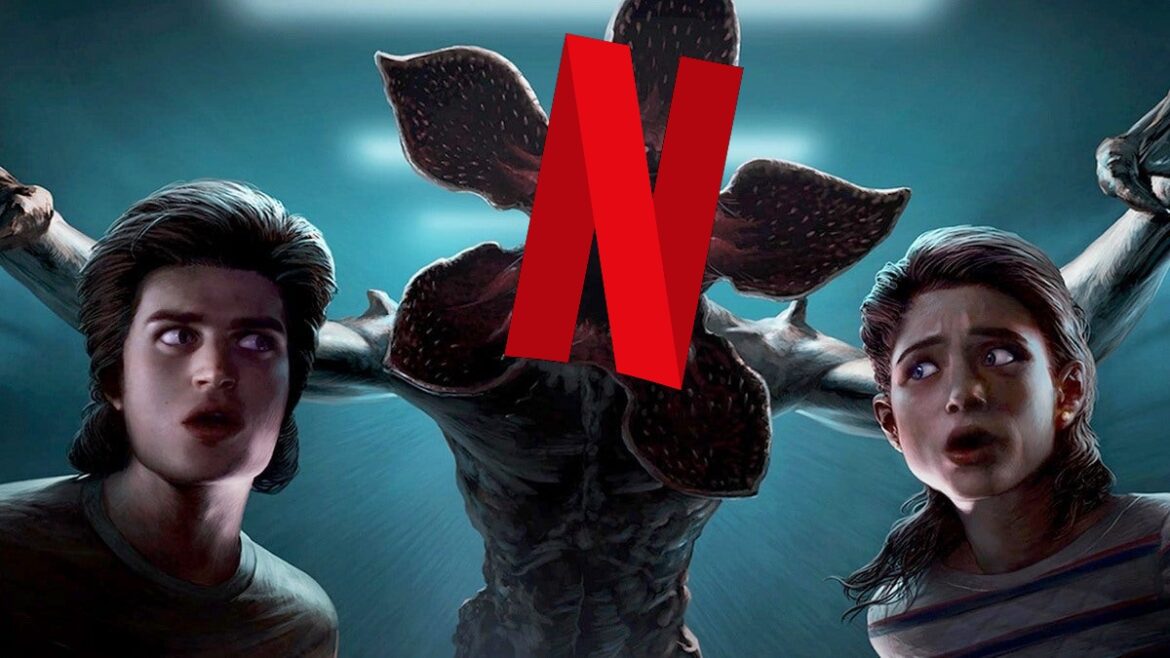 Dead by Daylight is an asymmetric multiplayer survival horror video game known for its one-of-a-kind gameplay in which four characters try to survive the night against a single killer. What adds to the game’s popularity are vivid characters from various horror franchises, including Resident Evil, A Nightmare on Elm Street, Hellraiser, and many others.

Back in 2019, the Stranger Things x Dead by Daylight crossover DLC arrived which included a Demogorgon as a Killer and Nancy Wheeler and Steve Harrington as survivors. The chapter also had the Hawkins map and laboratory. However, new players were left without the Stranger Things perks when the license expired in 2021. Is it ever coming back?

Related: Who is the Next Killer in Dead by Daylight?

Is Stranger Things Returning to Dead by Daylight?

A tweet from DBDLeaks tells a story of Stranger Things’ return to the survival title in the upcoming months. According to reports, Netflix has contacted Behavior Interactive to propose a future collaboration. A petition initiated by fans of both the game and the show allegedly has Netflix and Behavior rethinking their plans for the future and have already begun working on the new DLC.

This has sent fans of both the game and the series into a frenzy. But take this with a grain of salt as it has yet to be officially confirmed by developers so don’t get too excited just yet. The rumor could end up being just that and nothing else – a rumor.

If it does happen, the new Stranger Things material could come to Dead by Daylight with DBD’s new chapter later in 2022. We’ll just have to wait and see.