How do we terrorize the Survivors in the most evil manner? 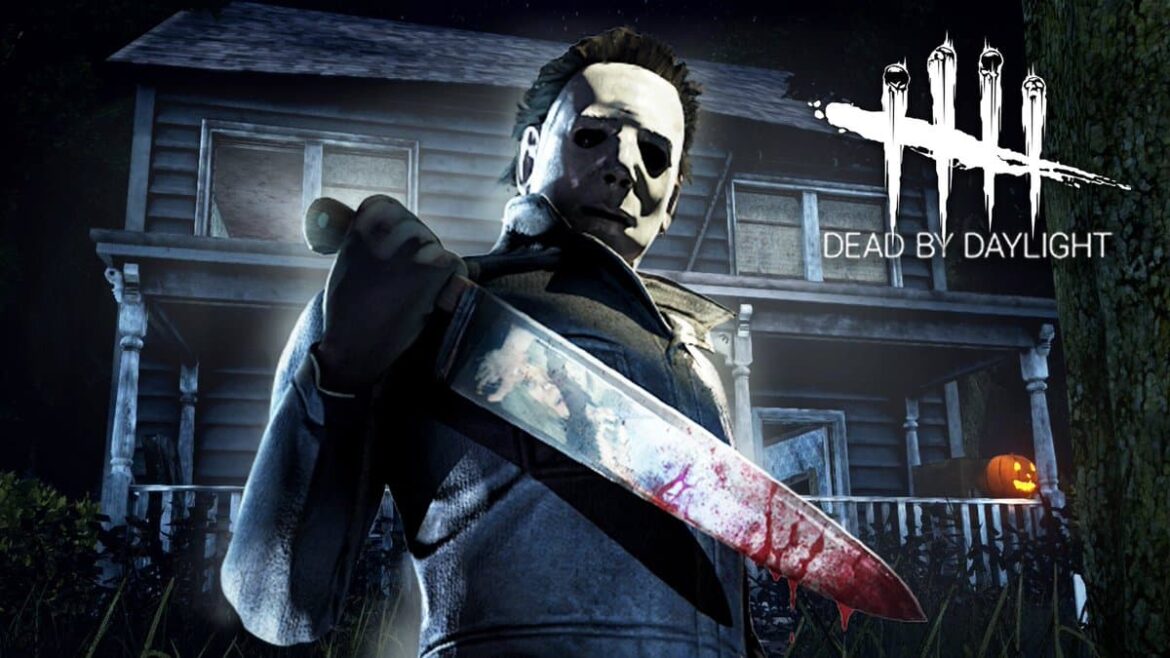 Dead by Daylight is definitely a multiplayer horror classic right now, especially with its unique gameplay with one killer haunting multiple players. Killers have a lot of perks to choose from, and you are probably wondering which perks are the best in Dead By Daylight to gain an edge over the opposing team and keep them hooked as effectively as possible. Here’s everything you need to know.

Without further ado, we present you our top picks for the Strongest Killer Perks in Dead by Daylight:

Each time a Survivor is hooked for the first time, Grim Embrace gains a Token. Upon reaching 4 Tokens Grim Embrace activates:

This is a quite decent perk and not that difficult to use. It’s most potent during the early stages of the game so it’s great if you manage to find and catch all enemy players once.

Whenever a generator is completed, The Entity blocks the Generator with the most progression for 20/25/30 seconds. The Aura of the blocked Generator is revealed to you in white during this time.

This perk gives information on the Survivors’ location and blocks another generator (that’s hopefully under repair by someone else).

Whenever a Generator is repaired to 90 %, Survivors repairing it are faced with continuous Skill Checks. If they miss one or stop repairing, the Generator becomes blocked for 16/18/20 seconds. Merciless Storm can only trigger once per Generator per Trial.

Arguably more effective against beginner players for the skill check part, this perk is best used as an informational tool to keep you notified when a generator is coming close to the 100% repaired state when paired up with Tinkerer. This is because some of the Killers have great movement abilities which can allow you to catch up the whoever is close to the repair completion. This is where the second part of the perk kicks in: you will force the enemy to stop repairing.

First of all, it will be very, very difficult to get all five Totems up and running. They only serve as an additional mechanic the Survivors need to deal with, which puts additional pressure on them and puts delays and hindrances on their path to victory. Survivors are forced to make a choice about what will they deal with first since they must not allow all five Totems to activate, but at the same time, they must do other vital objectives.

Each injured, dying, or hooked Survivor incurs a stackable 4/4.5/5 % penalty to all Survivors’ Repairing, Sabotaging, and Cleansing Action speeds, up to a maximum of 16/18/20 %.

Another perk that serves as a hindrance mechanism for the Survivors and forces them to take action against each other that removes the penalty, unless they want to suffer from it. Additionally, suppose you somehow are in the position to apply the Broken effect on the Survivors. In that case, you will disallow them from healing to their full HP, keeping Thanatophobia online for a prolonged period of time.

All generators automatically regress at 100/150/200% of the normal Regression speed whenever they are not being repaired.
The Hex effects persist as long as the related Hex Totem is standing.

An absolutely insane and overpowered perk – if only it wasn’t easy to counter. Still, it brings a lot of strain to the Survivors because even if it’s easy to remove, they still need to invest time into performing the task.

After damaging a Generator, Call of Brine activates for 60 seconds.

A great perk to use to slow down the Survivor team. It works well with other Perks that work when you damage a Generator, and the information of a successful skill check is a brilliant thing to have.

After hooking a Survivor, Dead Man’s Switch activates for the next 35/40/45 seconds:

An insane perk that forces the Survivors to sit like a sitting duck on a generator and risk getting caught by you, the Killer, or get denied the right to repair it. It is a tough choice to make because it impacts your game strategy for nearly a minute.

At the start of the Trial, the 3 Generators located farthest from you are blocked by The Entity for 80/100/120 seconds.

Almost no counterplay is possible against this. This is one of the best perks (and there’s a reason why it has the #2 spot). The reason behind this is that the Survivors are forced to repair the Generators that are closer to the Killer, risking being spotted early on in the game, or even worse. The best part is that the Killer doesn’t need to do anything except select it before the game.

After hooking a Survivor, Pop Goes the Weasel activates for the next 35/40/45 seconds:

While on its own it’s not that overpowered, paired with other Perks that activate when you Damage a Generator, it becomes a very lethal combo piece and you can vanquish most of the repair progress of the Survivor team in a matter of seconds.

We hope you’ll find great combos with these perks and that you will annihilate the Survivor team every game!