When is Dead by Daylight Dating Simulator Coming Out? - Answered - Prima Games
Featured

When is Hooked on You: Dead by Daylight Dating Simulator Coming Out? – Answered 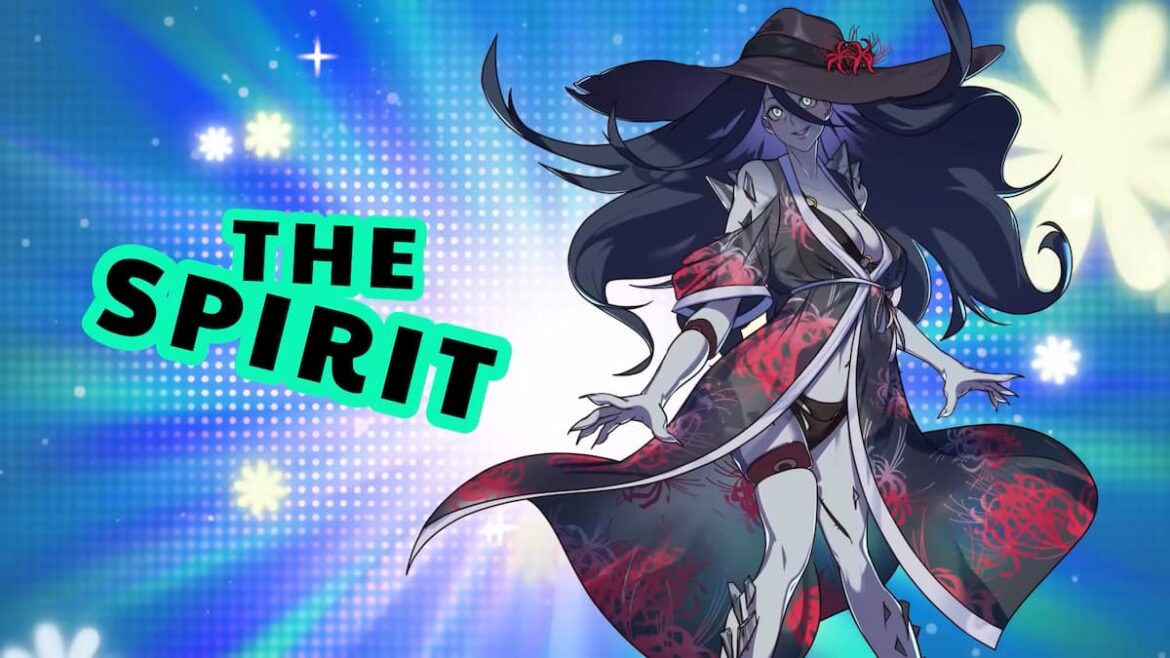 Developers Psyop and publisher Behavior Interactive decided to make spinoff within the Dead by Daylight franchise and hop on the never-dying trend of dating sims. With its release being just around the corner, many fans are keen to learn when they will be able to play Hooken on You: Dead by Daylight Dating Sim. Here’s everything you need to know.

When Will Hooked on You: Dead by Daylight Dating Sim Come Out?

We understand that you can’t wait to get Hooked by your favorite Killers (or perhaps if you play your cards right, to win their love) but there’s patience to be had since the game is not out yet, but developers have made some promises regarding the release date.

From what we’ve learned so far, like in any dating sim, you will be able to make choices during the interactions and dialogues with your love interest. The endings can, of course, vary. You can become a lover, a friend, or become hostile with the character you’re trying to win over. Becoming hostile probably implies a bad and violent ending that ends up getting you killed (or perhaps, something worse).

The official description on the Steam Store page says: “You wake up on the beach of a strange island. Your memory, wiped. Your pockets, empty. Not another living soul in sight. Except of course the four lusty Killers playing volleyball in the sand nearby…”.

The Entity (of course, why would it be anyone else?) is hosting this Island so you should expect ample amounts of spooky moments.

Current information on the precise release date is not available and the Steam Store page mentions that it’s “Coming Soon.” However, there have been rumors of a summer release, and if that’s correct, then it could be coming out by the end of September at the latest.

We believe that the game might have skill checks so check out How to Get Better at Skill Checks in Dead By Daylight.